Pietro Frua is one of my favourite designers ever—-mainly because he created weird, mysterious, and often rejected-by-manufacturer designs which were generally better than the manufacturers ended up producing.  I think car companies used him for his brainstorming, and then ditched his designs in the end only to steal them.  BMW surely stole many of his ideas when they plagiarized his ideas from the Frua ‘concept’ BMWs on all their production cars of the 70s and 80s.   I’m looking at this photo of a 1971 Hispano Aleman Porsche 914 design study and seeing all sorts of stuff going on.  I see some De Tomaso Pantera, i see some Lamborghini Urraco, and I see lots of Frua cues.  What i don’t see is a 914.  Obviously Porsche did not use any of his ideas for their eventual collaboration with VW on the 914.

As far as I can tell, the car was seized by customs in 1971 after being shown at Geneva.  The car was in ‘exile’ until 1976 and is currently put away in a private collection, having not been driven since 1977.   Production of the real production Porsche 914 ended by the time the design was even recovered.  Frua was paid $200k to make the design study.  (source, Frua website cited below)

There are TONS of amazing pictures here on the Frua.de website (with copyrights so i cannot post them here) 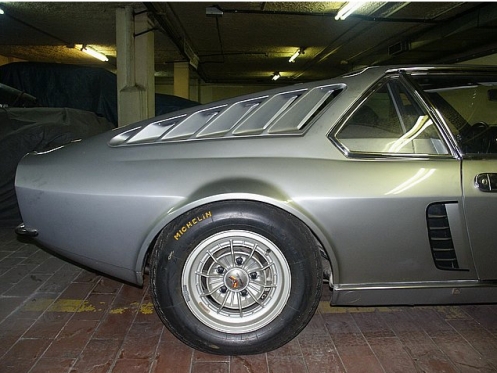 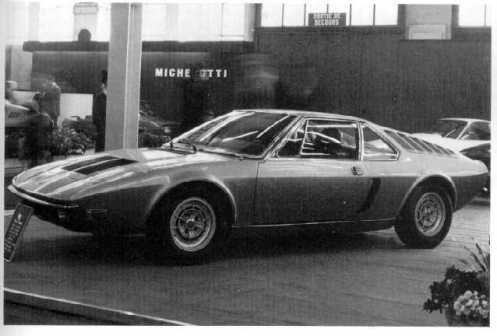