There are a lot of these dedicated performance mini-track cars around; Ariel Atom, Caterham Seven, the recently featured fantastic Donkervoort, and plenty of others.

But I have yet to see one as beautiful, detailed, and as full lovely design as the Bac Mono. From the minimalist name to the beautiful sculpted bodywork—-i think this is the holy grail of these types of cars as far as i’m concerned.   Oh and the interior and pedals can be fitted to suit the size of the buyer. 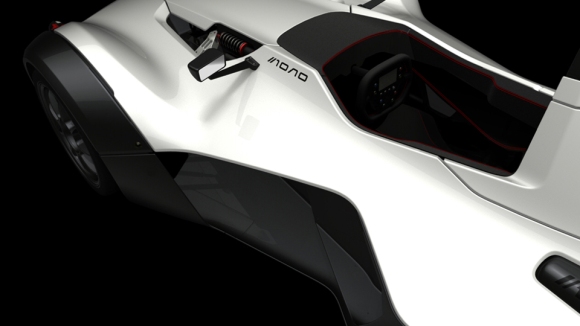 The Bac Mono starts for around $80k GBP in the UK—however it’s been announced the car will be on sale in the US next year.  Prices for the US market have not been announced as of yet. It’s a fairly new company, started in 2009 out of the UK.  Obviously I haven’t driven one…..but take a look at the numbers:

2011 was a great year in motorsports—–and I personally had an epic time at Petit Le Mans this year, following one of the most heroic wins ever at Le Mans in france.  But aside from those glorious events—–DTM racing, GT racing, and endurance racing supplied thrills and spills this year. 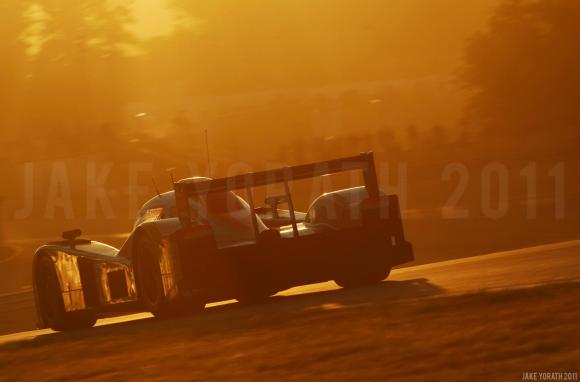 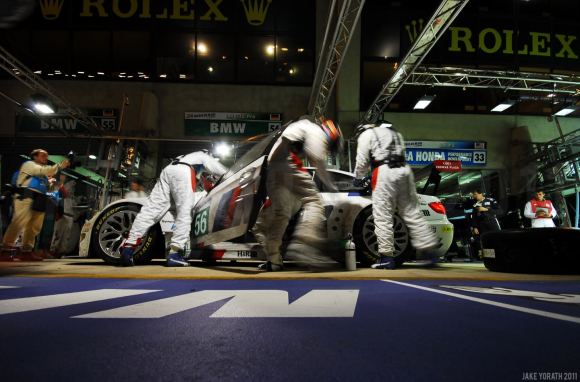 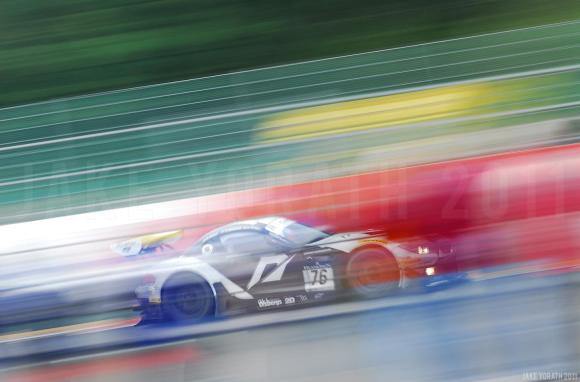 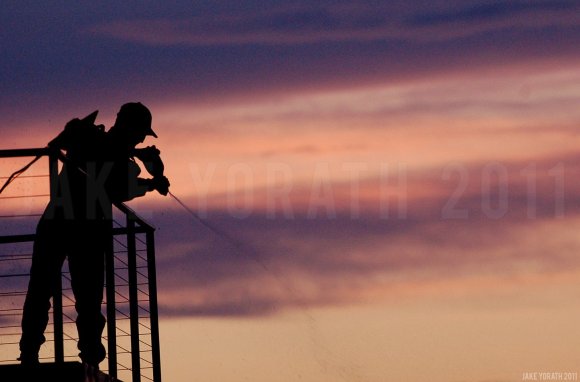 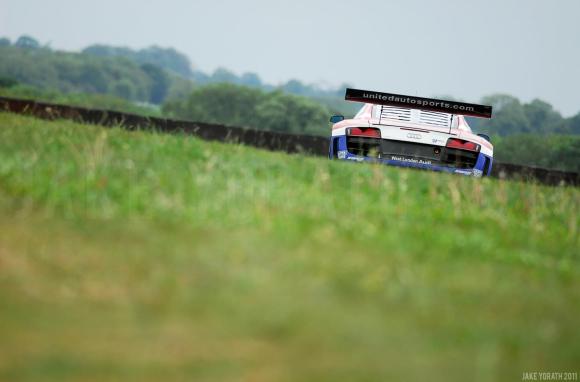 in an ideal ‘dream car’ garage, i would definitely have one of these in my garage—the glorious 1954 Lancia Aurelia (B20) Coupe.

The two tone colours on this one is interesting, although I think i’d like a plain black one even more! 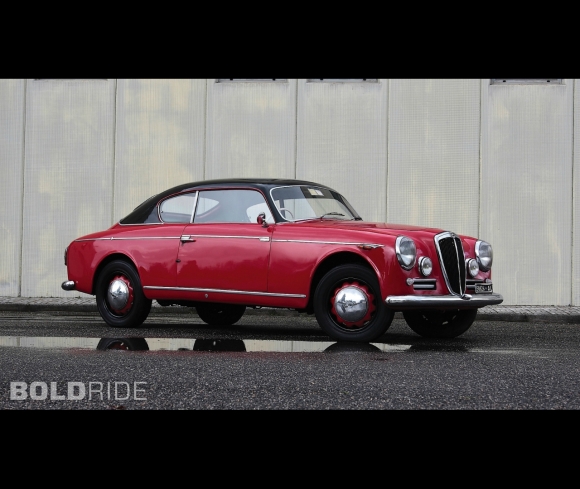 foto of the day. quattros.

what a car…what a pic.  these days i’m yearning for a Ur quattro more than ever…

(sorry about the quality of this photo….it’s pixelated, but too good not to post!)

sourced from audi sport and edited to remove a couple of heads.

video of the day. diablo in snow (redux).

Thanks to JON for sharing this video in the comments of the last “Diablo in Snow” post!

foto of the day. Diablo in snow.

I’m not a big fan of the Lamborghini Diablo (this is the Diablo GTR pictured here)—-but I am a huge fan of snow!  Seeing these 2 ideas together is just….well..weird and interesting!? 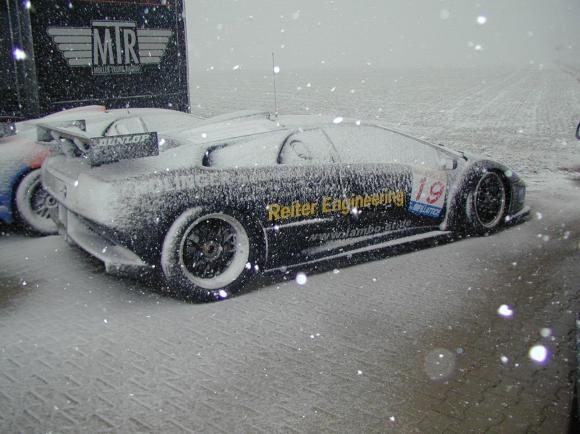 “A combination of beautiful shape, the latest auto techniques and the ultimate experience. With a capacity of 340 to 400 HP and a torque of 450 Nm from about 1600 RPMs. And all this with a total weight of around 700 kilos. Without a doubt one of the fastest sports cars on the European market. And, with the first private preview for Donkervoort Ambassadors from all over Europe, received so enthusiastically that within a few hours approximately half of the first 25 specially designed GTOs were sold.” 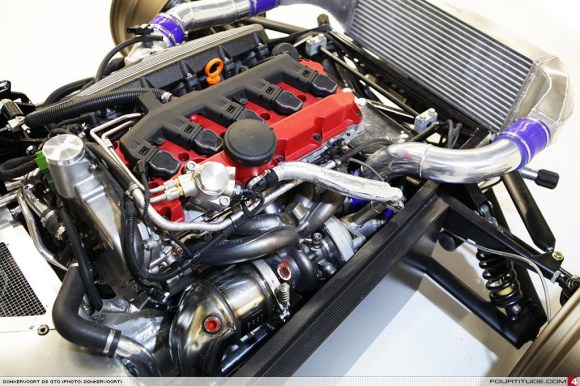 photos and info from my friends at Fourtitude!

In the category of “kings of cool” and “gentlemen of honour”…..Christopher Hitchens definitely earned his spot in my mind.  Daring to tell it like it is for greater good; to strike down the foolish, the dim, and the hypocritical.  Mr. Hitchens, you will be missed.

I can never get enough of the Audi 90 IMSA GTO, and these beautiful prints were done by an artist named Colin Carter.  They are available to purchase in print form, autographed by Hurley Haywood, Hans Stuck, and the artist for a reasonable $69. 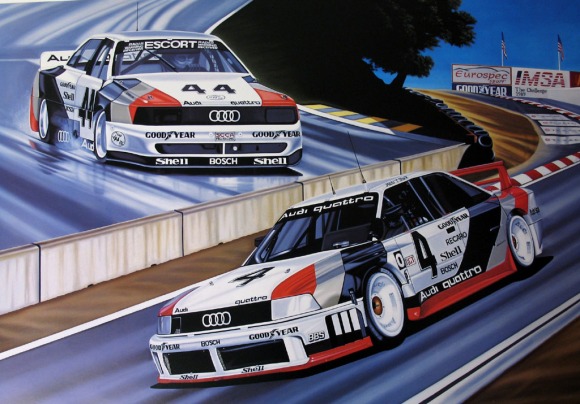 I don’t know how much it will go for—-but it looks pristine.  Totally restored and a beautiful shade of Blue.  I’m not sure if the interior looked like that originally—-but I don’t care, it is stunning.

The Alfa Romeo Montreal is definitely one of my favourite Alfas ever made—maybe THE most favourite Alfa made as far as i’m concerned.  This one hits all the right buttons. 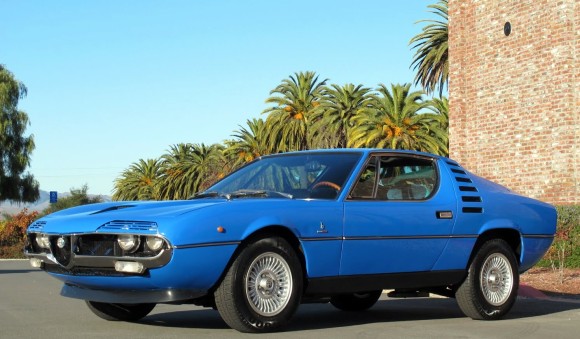 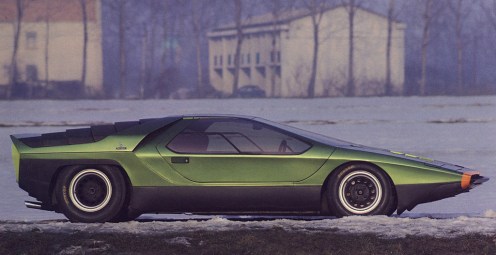 I can’t think of another car where the LOGO of the model would match the shape of the car!  Marcello Gandini’s 1968 cutting edge, wedge shaped Bertone Carabo had exactly that though!

“At the end of the 1960′s Bertone focussed his creative energies on prototypes. The Turin designer’s creativity and daring reached its peak in 1968 with the Carabo, which was presented at the Paris Motor Show in October.

Built on the Alfa Romeo 33 chassis with a centrally-mounted engine, it became a style classic, known for its creativity and original features, some of which contribute to its legendary standing.

Design features like its tight lines, tapering front blending in seamlessly with the windscreen, and the air inlets and outlets.

And the original door mechanism, with doors opening upwards and forwards (a concept which reappears on the production Countach), and even the novel colour: iridescent green like a beetle (hence the name Carabo, in Italian, a type of beetle).”

Let’s also not forget that the Carabo brought the world “scissor doors”….which was mostly a positive innovation, however often a negative one when it’s seen on 1987 Hondas parked at 7-11! 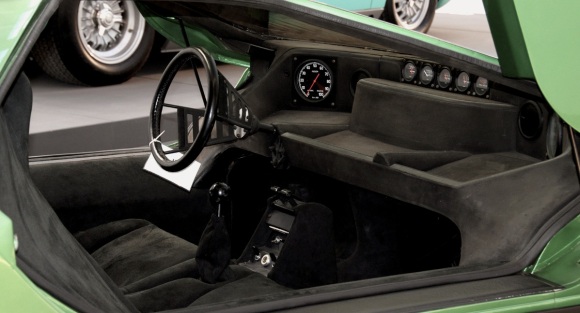 Make sure you check out the pics on the auction page to gain a full insight into this winter breakthrough! *cough* 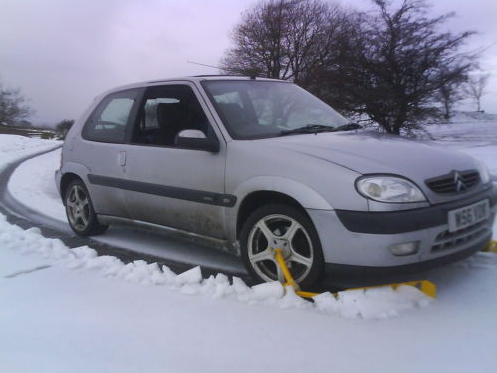 (This link was shown to me by Andy S. from the QW TT forums)

video of the day. Giulia.

While i’m not a fan of ‘store the car away from the Winter’….i suppose I can understand the sentiment for cars which are (A) are proned to rust or (B) don’t get used in the winter.

Either way this is a great video with multiple views of an owner spending time with his Alfa Romeo Giulia before putting it away for the winter.  A simple, but charming video.

Interesting that a video like this is supplied by “Chrysler LLC”….something I never thought i’d see a few years ago—-but anyways, Abarth is a great historical marque, and even though it is currently diluted in Fiat 500 form—-it’s always nice to appreciate some of the insanity Abarth produced in the past. 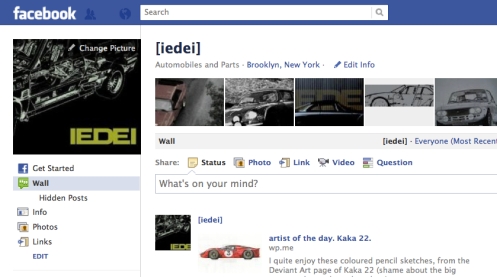 I quite enjoy these coloured pencil sketches, from the Deviant Art page of Kaka 22

(shame about the big watermarks on them though….) 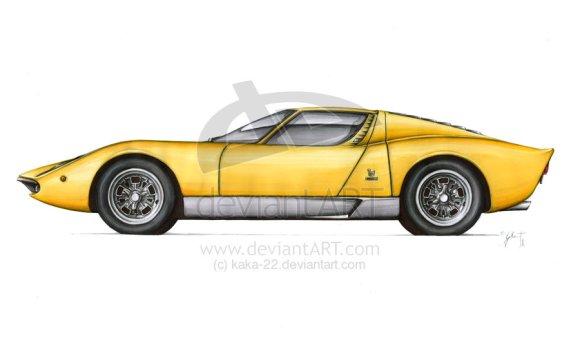 One of my top 10 favourite race cars in history……the amazing Audi 90 IMSA GTO quattro taking on the corkscrew at Laguna Seca.