the (virtually unknown) BMW 700 and its original production line. 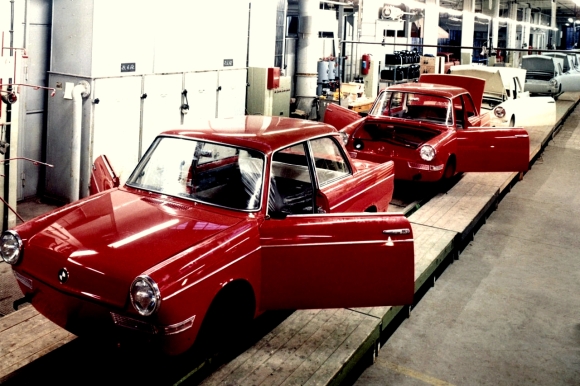 The driving force behind the ‘700’ project was not only the BMW development department but in particular the Viennese BMW importer Wolfgang Denzel, a friend of the then BMW boarch chairman, Dr. Richter-Brohm. Largely on his own initiative, Denzel began to develop a sporty small car for BMW, having had some experience of automobile construction himself. The technical basis was to be provided by the chassis and the engine of the BMW 600. This small four-seater, derived from the Isetta, had remained somewhat unsuccessful due to it’s unorthodox body, not because of technical shortcomings.

Denzel entrusted the Italian designer Giovanni Michelotti with the design of the body. In mid January 1958, Denzel then received the official development contract, and a body design was developed in his workshops.

On July 30th 1958, Denzel presented the finished prototype of the Coupé to the BMW board of directors, as developed by himself in collaboration with Michelotti. All in all, the car’s modern Italian influenced style was well received. However, a certain amount of criticism was expressed, in particular on the question of suitability for economical manufacture. The BMW design department under Wilhelm Hofmeister was then instructed to come up with a competing design, though retaining the characteristic stylistic elements of Michelotti prototype. At the same time, Helmut-Werner Bönsch, the new BMW director of product planning and marketing, encouraged the development of a saloon version.

In 1987, my mum ALMOST bought a Peugeot 505. However ever since then, i’ve always had a huge soft spot for that car….because even back then, i really wanted that car.  I thought it was beautiful when i was a kid.  I loved the weird front lights, and the nicely proportioned design.  I still think the car looks really damn good……for its age.

Oddly enough, the car she DID buy instead of the Peugeot 505 was another car that i really wanted…….*drumroll*…….a Sterling 825 SL! Remember those? yeah that’s right, an Acura Legend with a british interior, electronics, and styling…..the first car I ever crashed and the first car I ever lost control of going too fast……fun car to drive, but quite an oddball.  I still remember how that car’s steering got SUPER stiff at high speeds (over 90 mph), as if its power steering had failed—-but it was actually just a performance measure.  Nice interior…pretty posh for an 80s car.

My fellow Brooklyn dweller over at Automobiliac has just paid a visit over to the Alfa Romeo Museo Storica in Arese, Italy. He’s also taken some great photos, and here are just a few to check out.  Click on the link below to see the rest of them…..i’m properly jealous! 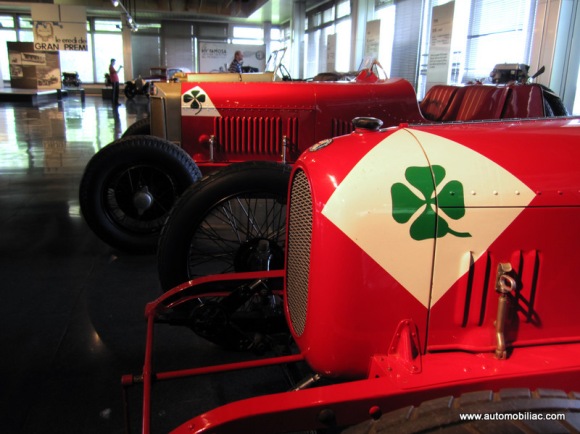 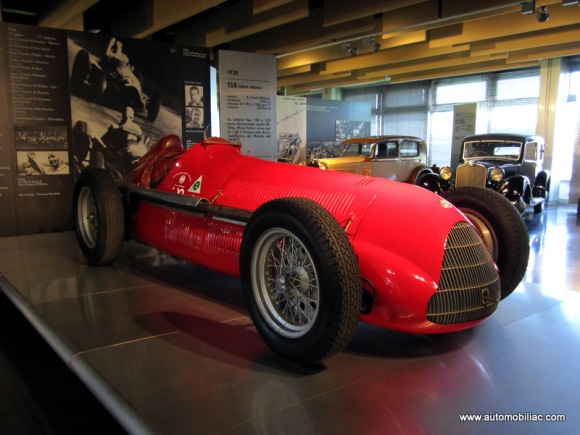 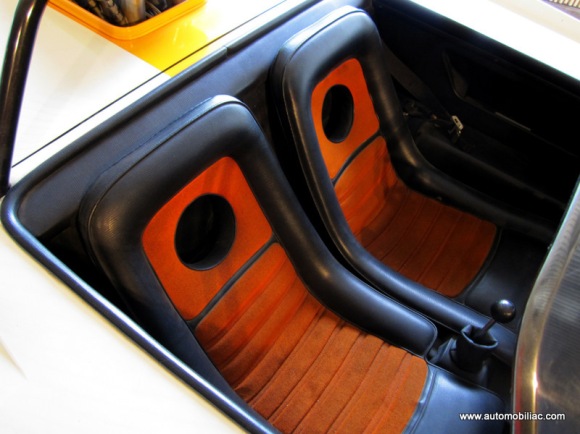 Not mine, of course….but a friend of mine and a previous (multiple) TT owner has taken delivery of his brand new white Porsche Boxster Spyder.  Pretty aggressive looking car, with some very interesting design cues pertaining to the roof.  The interior looks fantastic.  These are the first ‘real world’ pics of this car i’ve seen, and it looks much better than the official pics that were released!  Must be a helluvalot of fun to throw around turns!

Thanks to Quattive for letting me post pics of his car.

more info on the Boxster Spyder: 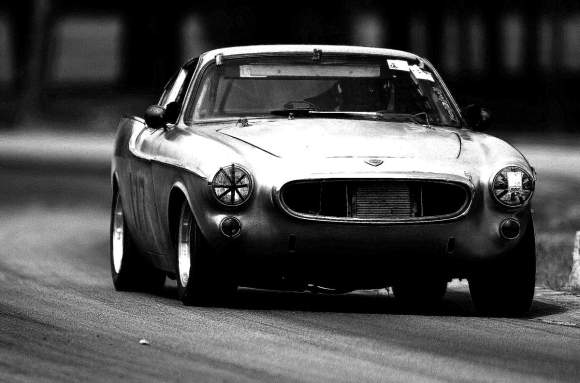 3 reasons why IEDEI does NOT like the VW Scirocco.

I’ve grown quite tired of people gushing over the “good looking” VW Scirocco. I’ve seen several in person and I find it to be quite an ugly little machine.  A couple reasons why the Scirocco makes no sense to me:

1. It is a low budget, uglier, misproportioned, and german copy of the Alfa Romeo Brera.  Sure the Brera may suck to drive, but who cares!!! It is drop dead gorgeous.

2. The MK2 Audi TT is a better car; better interior, better proportions, and much more interesting to look at.  Of course I concede that the MK2 TT is a much uglier and nastier affair than the original MK1 TT which will go down as one of the 20th centuries landmark automotive designs; but the MK2 is close enough to the MK1 that it can carry at least a little bit of that over in legacy.  The argument that the TT is a “squashed Beetle” is countered by the fact that the Scirocco is a “squashed Golf”. 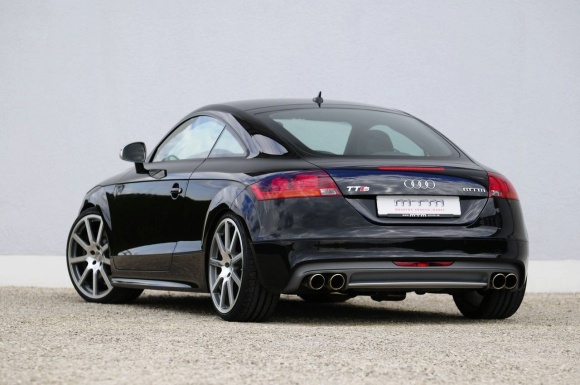 3.  The “new” Scirocco carries almost NONE of the passion the beautiful ORIGINAL Scirocco carried.  The original had very unique proportions in its time, different to the other notchbacks of the time (Audi Quattro, Alfa GTV, etc).  It was small and cool.  The new Scirocco is bulkier than a Golf, worse proportioned than a Golf (i much prefer the looks of the MK6 Golf to the Scirocco), and doesn’t really perform any different than a Golf. 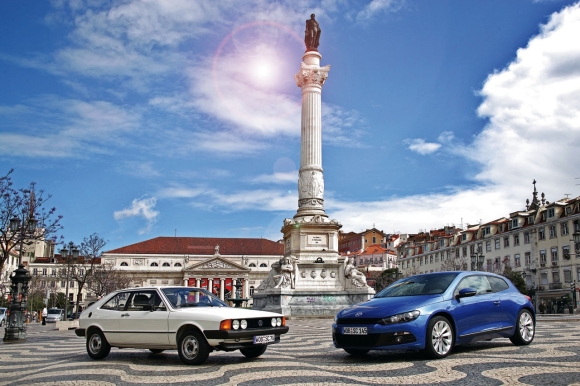 the art of Nicolas Cancelier

Thanks to Motorsport Retro for turning me on to this artist, Nicolas Cancelier. Some great stuff going on here, I especially love the colours he is using to capture the time of these cars.  Very cool.   These are available for purchase as large, high quality prints as well.  Please inquire with Nicolas directly through the links provided. 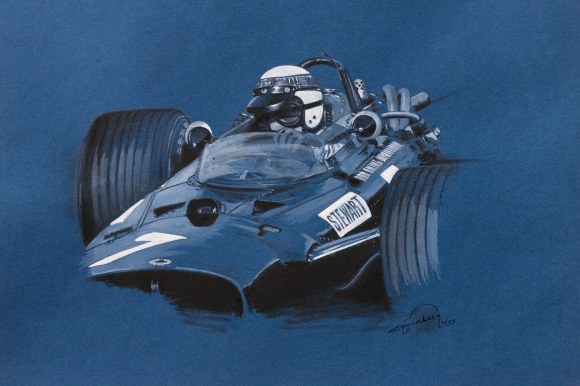 Audi RS5 to the USA!

foto of the day. Islero.

along with the Lamborghini Espada, this Lamborghini Islero is one of my absolute favourite Lamborghinis ever made.  It followed the original 350GT and 400GT as a reskinned version of those. The styling on this is gorgeous….the first time i saw one in person, i was blown away.   Gorgeous.  Ferrari? Who needs old Ferraris……i’d happily take me an Espada and an Islero for a fraction of the price…

the legendary Mercedes-Benz 500E.  no it’s not a ‘regular’ W124 E-Class MB….the 500E was handbuilt by Porsche…..right alongside the also legendary Audi RS2.  It’s a very special car that was brought to the US during the time (unlike the RS2).  You can find them regularly on the 2nd hand market, and many people don’t even know the significance of the car………

wish i could read this website for more info, but i can’t be arsed to translate the whole thing! 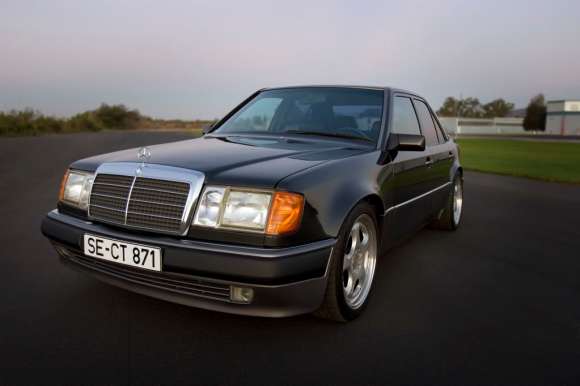 Well this is quite an abstract use of this car!  I have no idea what film this is The film is a French-Belgian production called Dikkinek (Thanks to my friend Olivier!) and i’m still not sure what role that BMW 2002 Turbo had in the rest of the film, however it does create a nice backdrop for…..errr…..quite a weird scene?

I know i post alot of Alpine A110 and Fulvia photos….but this one is just TOO GOOD to pass up.

“As Porsche finally entered a car at Monaco, the first Grand Prix of the season, Dan Gurney qualified third. He was passed by Richie Ginther in the first corner but won the race after the leaders had to retire. It was the first and only official race win for Porsche as a car manufacturer. A week later, Gurney beat Jim Clark’s Lotus to win again at the non-championship Solitude GP. Porsche claimed a solid 1-2 podium finish at the 300,000 visitor event.

The next event was the German Grand Prix which was run in torrential rain. After qualifying on the pole the race was a magnificent duel between Hill, Surtees and Gurney. The race proved to be one of Hill’s greatest victories and Gurney finished a more than respectable third. For the rest of the year the cars continued to be competitive but scored no more victories.

Towards the end of 1962, Porsche ceased its Formula 1 programme. Such technology, with only minimal carryover to production cars, required heavy financial outlays. Since motor racing was always the basis for new developments and improvements to production sports cars at Porsche, the company concentrated instead on GT cars and long-distance events once again.” 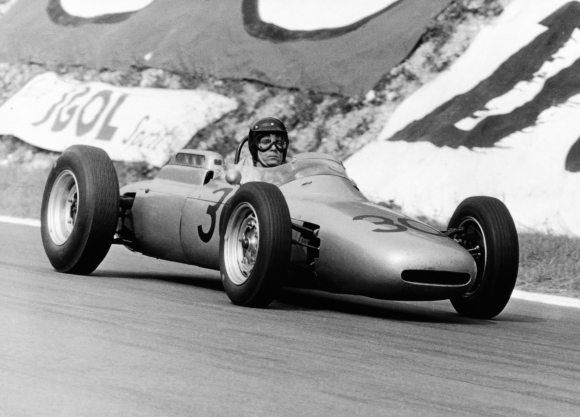 foto of the day. Fulvia HF

I’ve always had a soft spot for ‘brown’ cars….despite the ridicule of some of my friends who are also into cars, I find them to look very cool.  I feel the colour suits ‘machinery’ quite well.  Porsche knows what i’m talkin about! 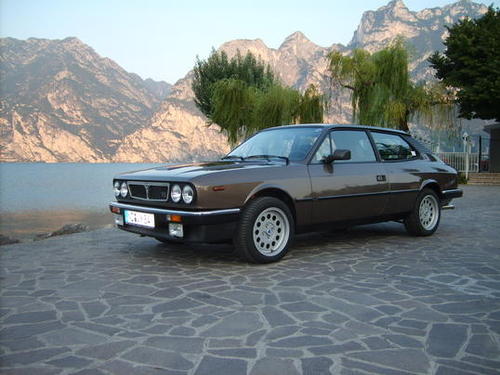 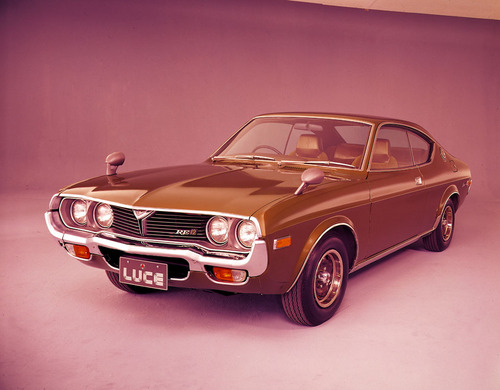 MTM Horchaus gives up on trying to import RS6s, etc….

Previously, IEDEI had broken the story about how Canadian importer MTM Horchaus was attempting to import certain Audi models unsold in North America legally into this hemisphere. Back then I had spoken to the people at the company and had been told there was steady and sure progress…..however here’s the current statement by Horchaus:

“With regards to our project of bringing European models to Canada, we have to admit that we did not succeed.

We did not manage to work our way through the regulatory commissions to ensure that the cars indeed meet all North American regulations.

We had a strategy that we thought was appealing in importing pre-owned vehicles to a very competitive price but we could not finalize the legalization of these vehicles here without the appropriate collaborators.

We are very disapointed and humbly apologize for false hopes that the leak to the internet might have caused.

As a key player in Canada’s tuning and performance industry, we maintain our strong commitment to bringing you sophisticated, high-performance German engineering and personalized services to help you create the most memorable driving experience time and time again.”

Unsold-in-the-USA car of the day.

Why AUDI doesn’t sell this in the USA, i have no idea.  This Audi S5 Sportback is simply gorgeous in every way.  In many ways, it’s even better looking than the S5 Coupe.

BRING IT TO THE USA, AUDI!!! Hopefully in time for when my family ‘expands’. 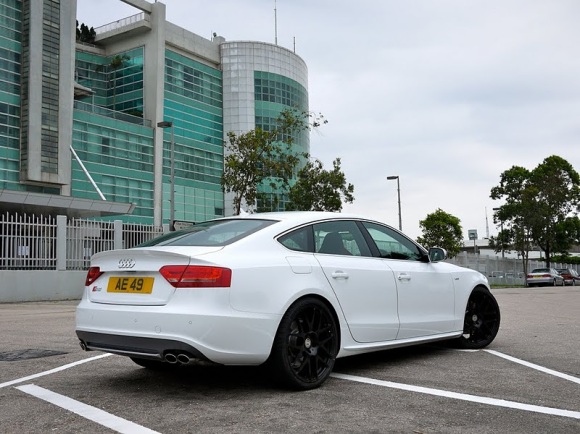 artist unknown (to me, at least)

art of the day. atlantic.

in honor of the recently auctioned and  record setting $30 million BUGATTI TYPE  57SC ATLANTIC (Atlantique) which was owned by the late car collector and neurologist Dr. Peter Williamson

I met Dr. Williamson once, and he showed me around his Bugatti Type 35B.  He was a gentleman and a good guy.  Sad to see his Bugatti collection now being parted out after his death… 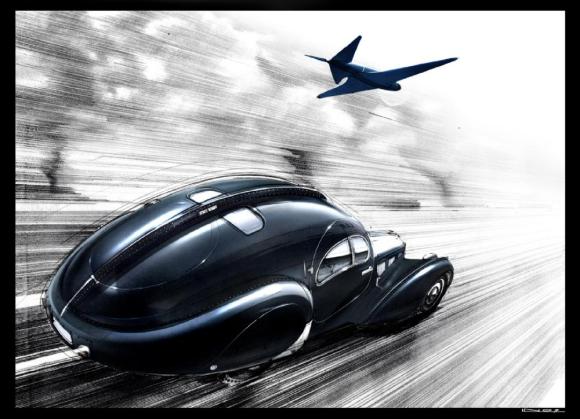 foto of the day. AUDI Galore.