I have never found much similarity in BMW and Audi’s overall designs, however I had never really looked at photos of the superb 100 Coupe S side by side with the ‘rare’ Frua design study 2002 GT4 side by side.  It’s amazing to know that both of these designs first debut’d in 1969 at around the same time; however whereas BMW rejected many of Frua’s designs for their cars (however ultimately using the ideas in the Frua penned E12 5-series), Audi ended up producing a limited edition run of 100 Coupes.  They may not be identical designs, however i think this may be the closest Audi and BMW ever got, and probably will ever get in terms of design studies.  Personally I think they are both fantastic with their heavy Italian influences; and while the 2002 GT4 went into prototype obscurity—the 100 Coupe S maintains its popularity amongst dedicated enthusiasts. 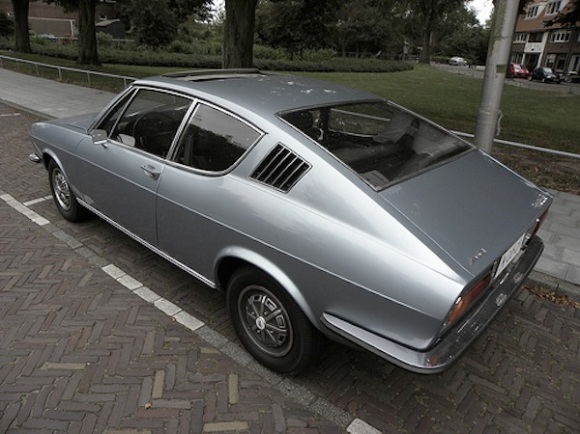 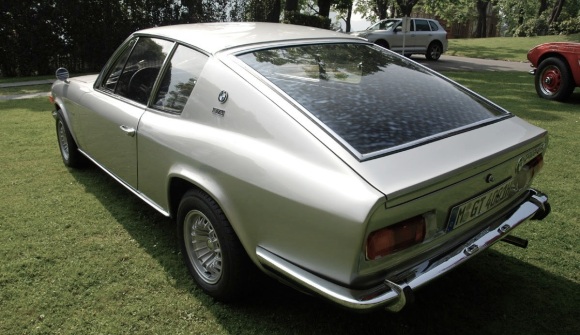 so quattro Audis are simply sensational in inclement weather….and DAMN fun to screw around with in the snow…—but how did Audis do before quattro in the snow?  How much fun is it to screw around in the snow in a pre-quattro audi? well these people are making a bit of a mess with this pretty decent example of an Audi 100LS.

EDIT: it seems you can only watch this on youtube due to some copyright issues.