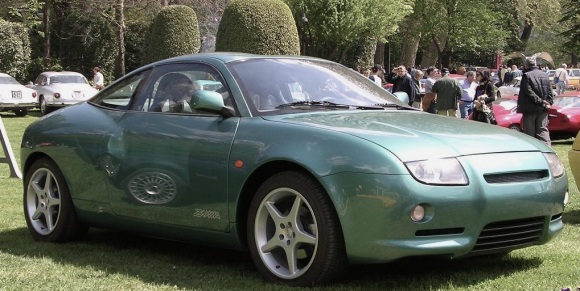 In 1998, Zagato showed a design study of a rebodied 8L Audi A3 3-door named the Zuma.  It used a 1.9L TDI engine, and like many other Zagato rebodies/concepts—–it is forever relegated to the realm of the unknown!

It’s almost as if Zagato decided they could try to design their own TT—-which of course in concept form had already been shown by this point.  This Zuma actually possesses more than just a little resemblance the the fantastic Lancia Hyena, which surprisingly DID make it to limited production as a rebodied and lightweight Lancia Delta Integrale.

I actually quite like this design…and luckily the car is functional and still exists today (as far as i know)….so it’s not as “lost” as others it seems! 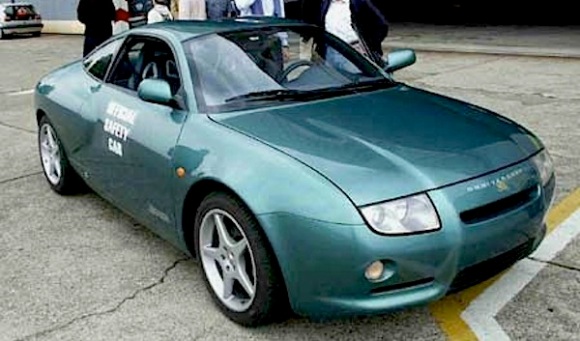