As an Audiphile, i’m super excited this morning after reading this.  It’s not April 1st….wow. Piech on the attack! You’re next Alfa Romeo! 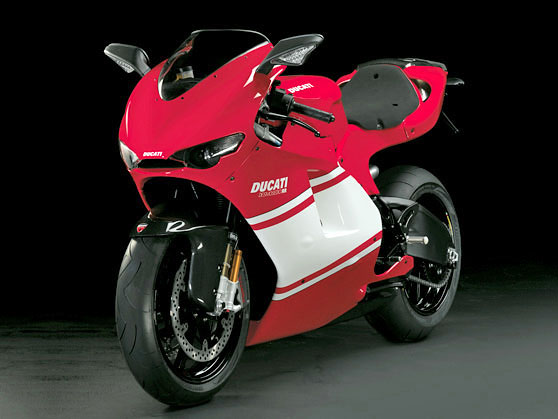 “Apparently Ferdinand Piech has been interested in Ducati for some time and is on the record for stating his regret for not snapping up the motorcycle marque when it went up on the market years ago.  Apparently Piech also looked into revival of the Horex brand, but it was determined that there wasn’t enough brand recognition to make it worthwhile. Ducati, on the other hand, sells 40,000 motorcycles a year and has great brand recognition worldwide.”

“Out of nowhere CAR Magazine today has broken a story this morning that Audi entered an exclusive deal to buy motorcycle manufacturer Ducati. After re-checking our calendar to make sure it wasn’t April 1, we took a closer look at the story. Penned by Georg Kacher, we don’t question its accuracy in any way and as such it’s worth considering the details.

Apparently Ducati is on the market and it’s being suited by no less than Audi, Daimler (with whom there’s a marketing deal with AMG), Mahindra and even Audi’s parent company Volkswagen. All are interested in the Italian motorcycle manufacturer but Kacher is revealing via CAR that Audi has an exclusivity deal that gives it first refusal – one that could very well see Ducati under Audi ownership by April.”