After the mildly/moderately successful small sports car that was the Opel GT, the next generation of Opel GT was being hypothesized by Opel.  Obviously GM was now deeply seeded into the recesses of the company and its interests, I find there to be fascinating influences from the front end design of this 1975 Opel GT2 which trickled down to the 80s Pontiac Firebird.  Even more odd is how the rear taillights look like they are straight out of a 1983 Ford Mustang….wonder how that happened! Obviously the GT2 was never produced, but it’s a pretty damn interesting wedge-influenced design, all the way to its insane sliding doors which would appear much later in cars like the Peugeot 1007. 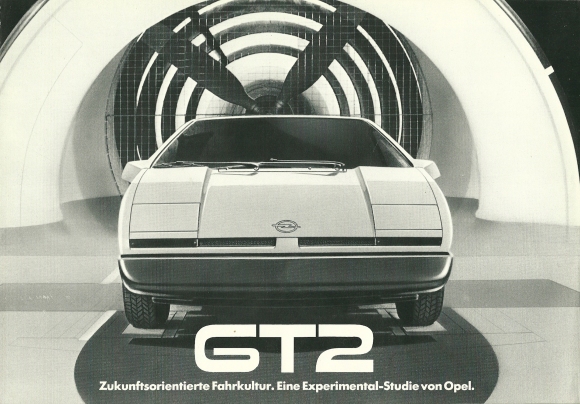 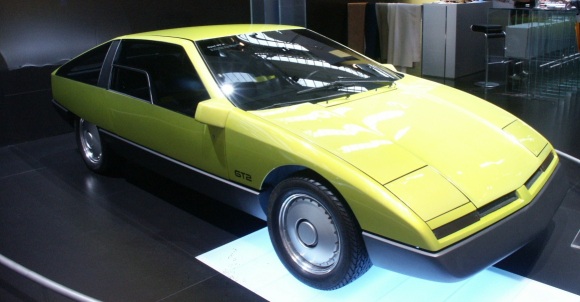 and here’s a 1982 Pontiac Firebird, just for comparison of the front end (from thirdGen):