I want to like new BMWs….i really do….I think they drive fair enough, however I just find they aren’t very interesting as an actual product (packaging, aesthetics, imagination, image, etc…).

The last BMW I appreciated was the derided last generation E81/82 1-Series, which plenty of people disliked—–However which I happened to like. It reminded me of old-school coupes like the NSU TT. Compact, stubby, and slightly ugly—-all of which gave it character. Nothing prepared us though for the horror which came when its updated F20 version came along. Let’s be clear—-the F20 is not a ‘brand new’ car….it is basically a reworking of the previous generation 1-series to tide things over until the next proper FWD 1-series comes along. The F20 is properly ugly, has lost any ‘retro’ character, and instead created an awkard design which seems almost NON-BMW. What happened here?!

Publicity photos provide all sorts of photoshopping BS and fluff without the essence of the car. So i’ve started “x-raying’ photos to analyze design. It serves me well. 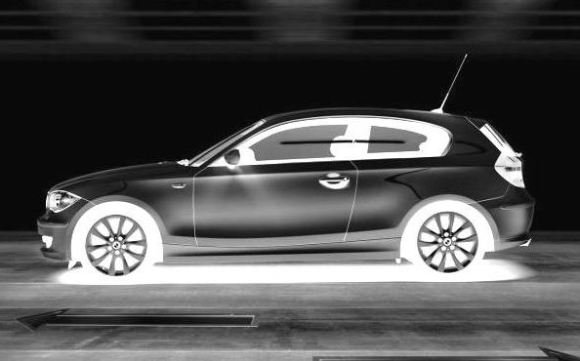 So do these changes only affect the 1-series?? NO! The 3-series has been given the same awkward changes. 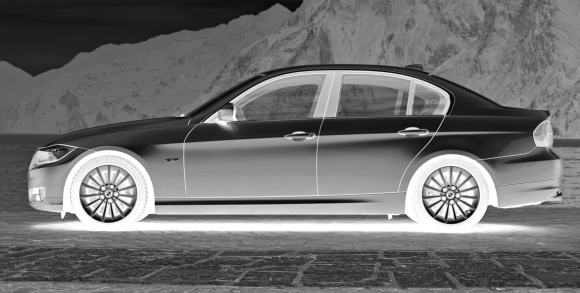 Now, I was never really a fan of the outgoing 3-series….i thought it was totally boring. Then again, most cars in that class are sort of meant to be boring—–however I think the majority of visually able beings will easily state that based on this x-ray image, there really is no comparison that even the boring outgoing E90 Sedan is a far nicer design than the messy, awkward friendly F30 Sedan. Do you agree? I do….oh wait, i wrote the opinion in the first place!

I can honestly say……bring Chris Bangle back, BMW!