I was thoroughly intrigued when I was told about Gerard Gombert by my friend Misi from the superb Stipistop.  At first i was enthralled and so excited to learn that a hardcore automobile enthusiast and hermit had aggregated a massive collection of glorious race cars, sports cars, and supercars.  My excitement soon turned into anger when I read this written on Forocoches by “Felishuko” (who assumingly took some of the following photos):

“The sad part is that none of this is available and that after his death, his will says, “the whole lot will be crushed.””

Excuse me while I put my *face in palm*.  Let me just show you a bit of what exactly lies in his garden junkyard. The photos are of graphic degredation and deterioration, especially when understanding what the ultimate fate is going to be of these cars.  Mr. Gombert is said to be an old-school race car driver himself; so then we can assume that he is the real deal.

I will also extend a word to Mr. Gombert (who will likely never read this!) saying that If you are worried about someone monetizing these cars into something and using them to achieve wealth, I can promise you that there are enthusiasts in the world who will NOT do this….they don’t exist at RM auctions, Christie’s auctions, or any other high-brow, artificialized trader market—they do exist in the hearts and minds of true enthusiasts who don’t love cars for money; they love cars for their history, engineering, design, and the feeling they provide.  In fact, some of them at least deserve places in a museum as you’ll see in the photos below.

These cars are serving life in prison, with no parole, and ready for the death sentence: 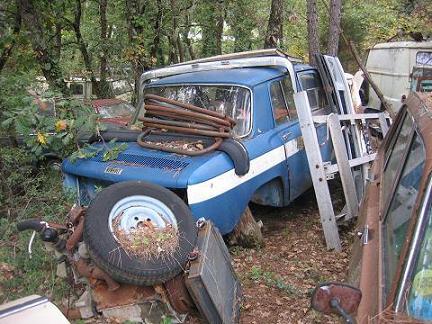 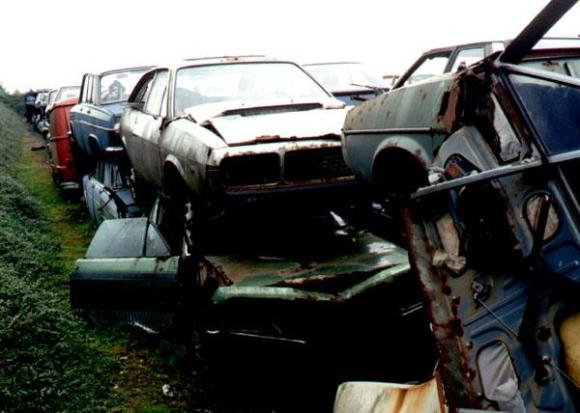 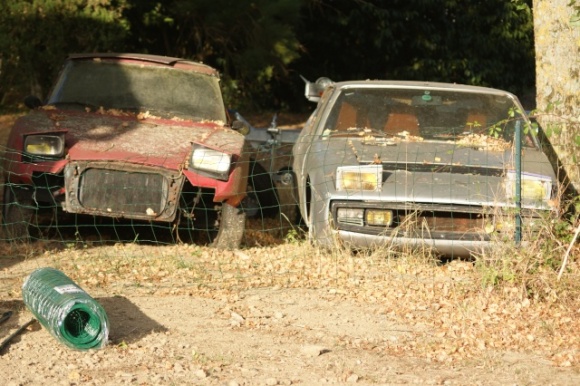 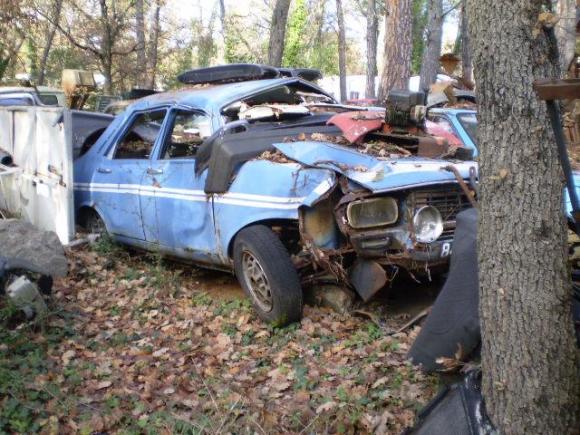 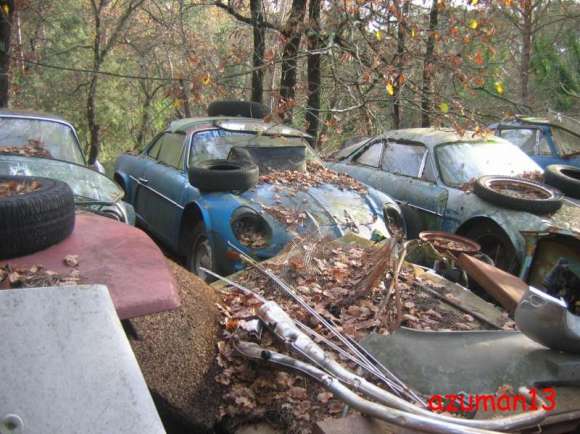 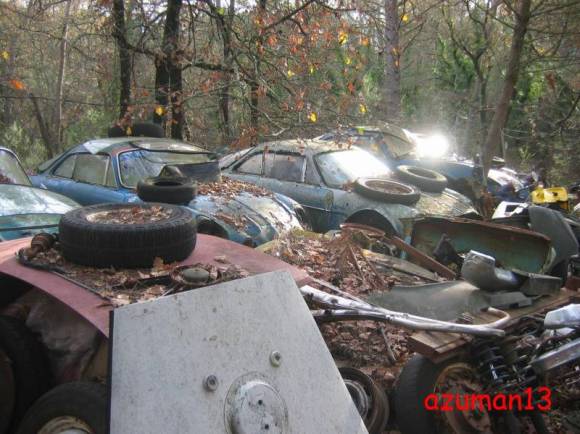 At least 2 Lamborghini Miuras (not pictured)

but by far….the most painful thing kept in this junkyard is the 1968 Le Mans class-winning Alpine A210.  IT MUST BE RESCUED! 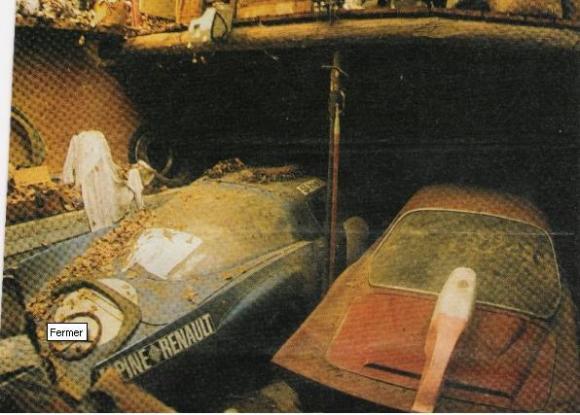 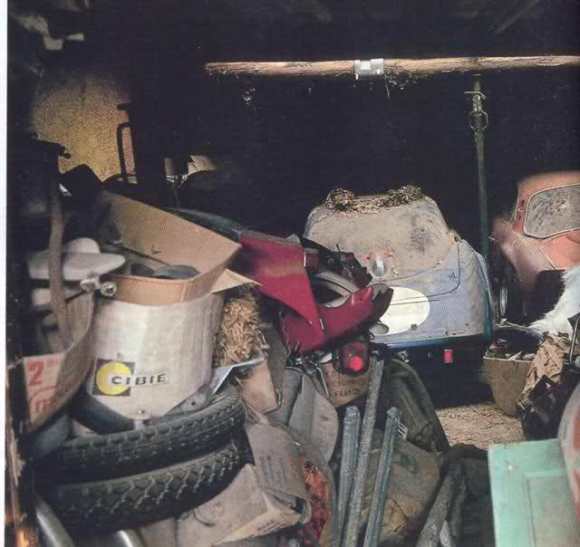 thanks to Misi for tipping me about this!

14 thoughts on “the saddest junkyard.”