IEDEI prefers small coupes over everything else in the automotive world—-and part of the reason I get so obsessed with the idea of small rounded coupes is because they have so much character.  This one is no exception! the Abarth Simca 2000.

Capable of handing the Porsche 904 it’s own ass as well!  Impressive.  202 hp in such a tidy little package.

Most people associate Abarth with Fiat, but a very successful liaison was also formed with Simca. The French company was partly owned by Fiat, and when they wanted to appeal to a younger market with a more sporting image, they turned to the Italian giant for help.

Fiat in turn went to Abarth, who received sponsorship from the larger company. A deal was struck whereby Simca shipped floor pans of their 1000 Sabour to Abarth, who then cut 4″ out of the chassis and built handsome lightweight aluminum bodies around them.

The engine was an all-Abarth 1300cc four-cylinder twin-cam unit which produced up to 140 bhp and was mounted in the rear, while suspension was nearly stock Simca 1000, incorporating a transverse front leaf spring with telescopic dampers and upper wishbones and rear semi-trailing arms a la Porsche.

With this car, Abarth won the World Championship for Makes in 1962. The racing version of the Abarth Simca was developed throughout the 1960s, and the winning design was found to be more than a match for its competitors. In two-liter, 202 bhp specification, the Simca Abarth was easily able to beat the Porsche 904 on the track and won the European Mountain Climb Challenge outright. 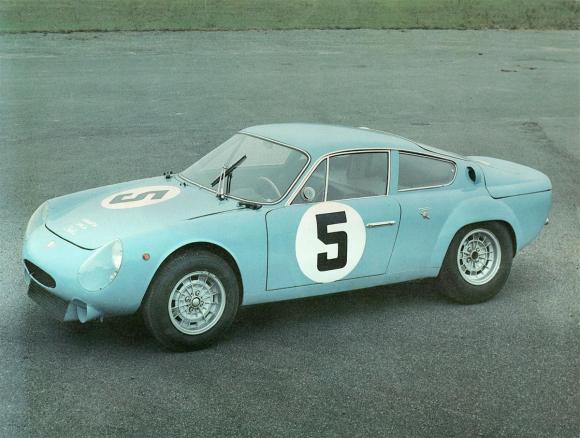 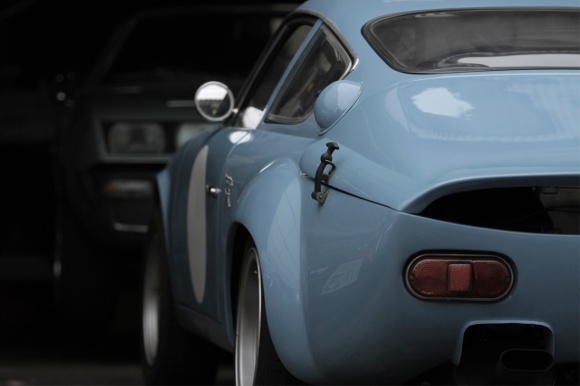 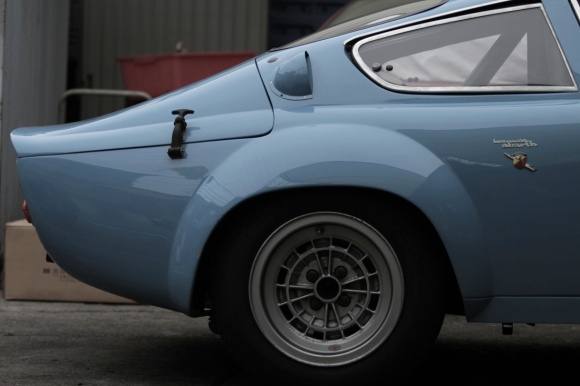