Most new (and old for that matter) cars bore the crap out of me.  the new Porsche Cayman is not one of those cars.  I still want a Cayman R and now i want the brand spankin new 2014 Porsche Cayman.  Superb! 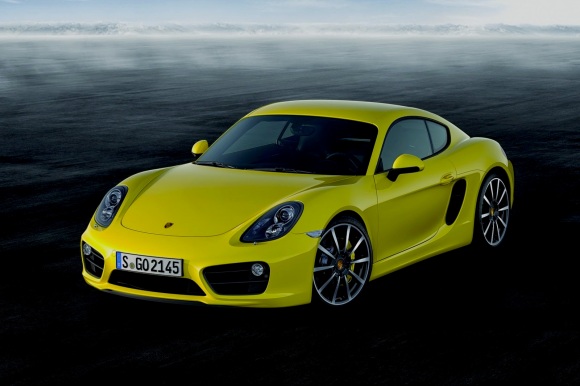 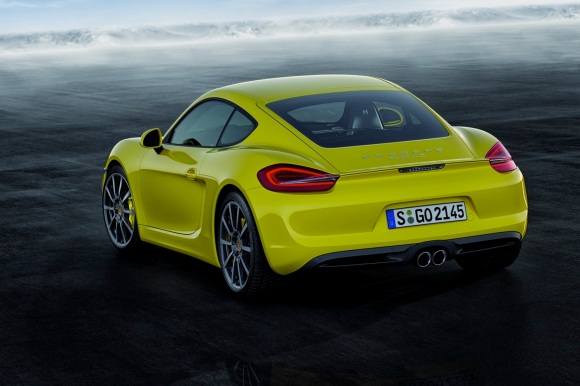 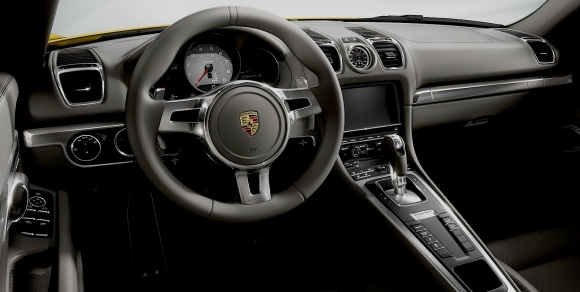 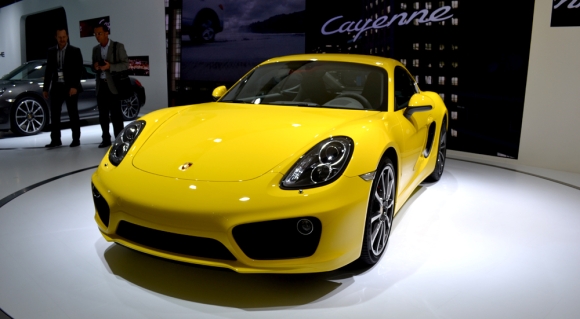 Moments after posting “bootleg” photos of the Audi E-Tron Spyder busted in California on Audiphile, i found Audi social media publishing the ‘official’ photos.  The E-Tron Spyder has been updated and been given some styling tweaks since its original iteration at the Paris Auto Show, and I have to say it looks greater than ever.  I still want the Coupe version though!  Still all types of goodness going on here.  I’m more curious about the “twin electric engines” though…..what’s that all about!?  Electric cars…..errr….I am still not convinced. 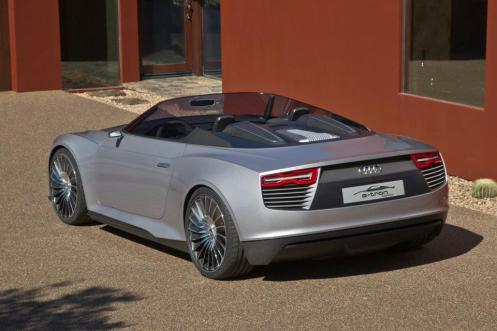 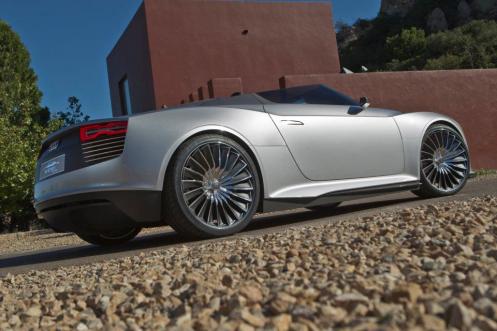 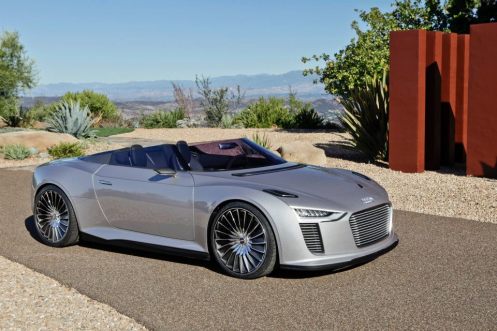 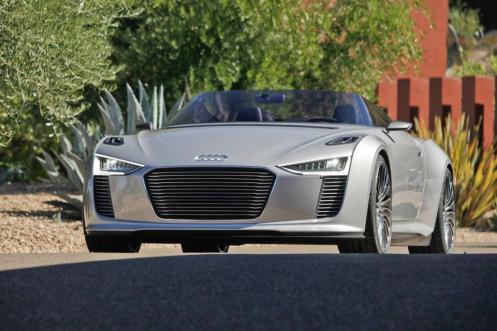 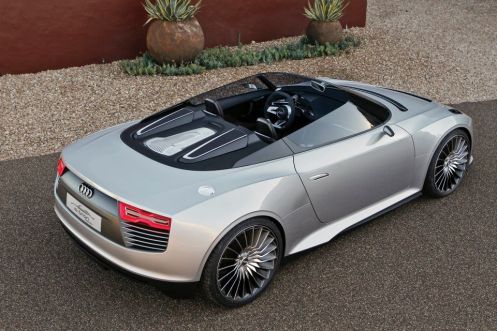 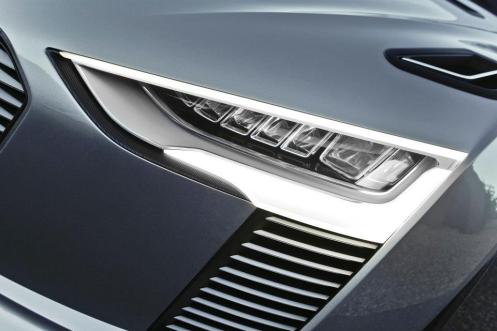 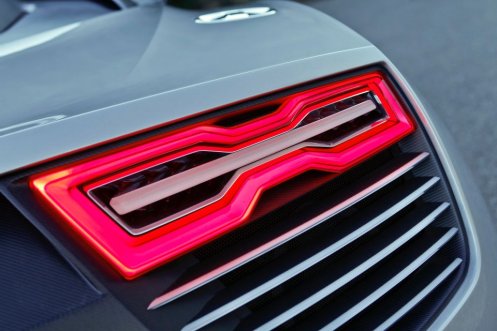 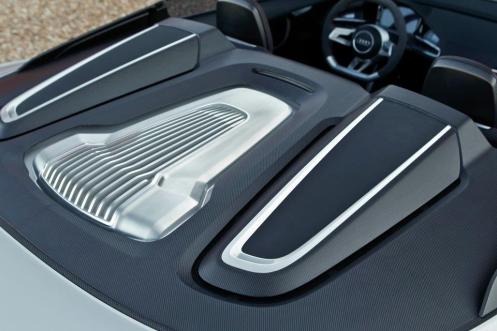 Hey BMW….What are you doing!?

what in the world have you done to the 1-series?  Those headlights look like the eyes of a strange animal.  RIP BMW design—–you need to be resurrected.  Badly. What is that shape? 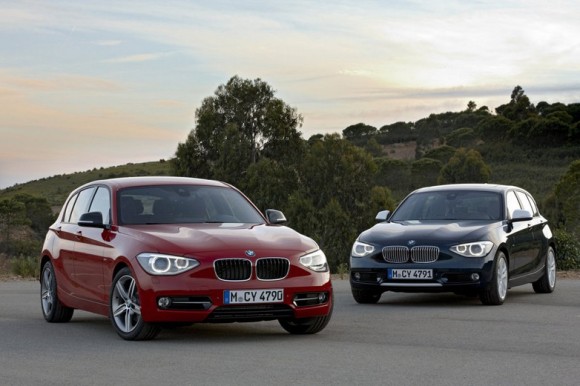