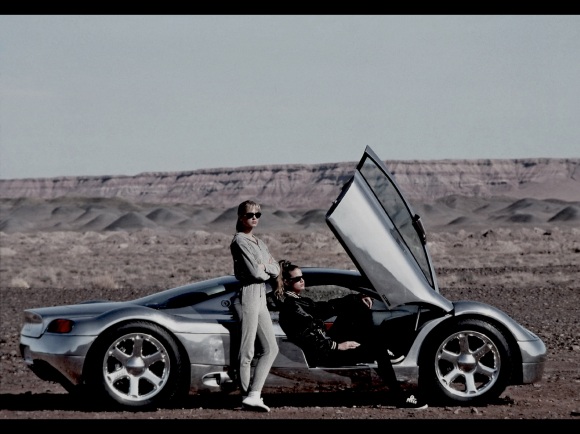 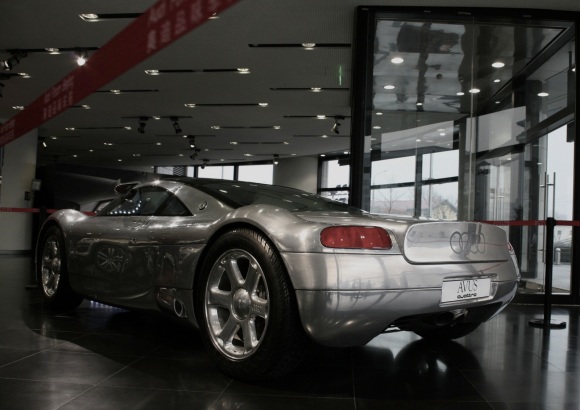 Quattroholic has put up some fantastic scans from an Audi AG book about the 1991 Audi Avus Concept.   Hard to believe this was 20 years ago.  A lot of the design cues from this car directly influenced future products like the Bugatti Veyron, Audi TT, and Audi R8.  The Avus was heavily influenced by the legendary Auto Union race cars of the 20s and 30s—and represented a turning point in modern Audi design.

check out the full scans at: 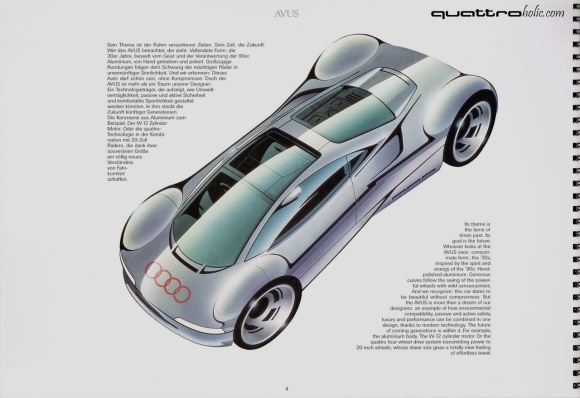 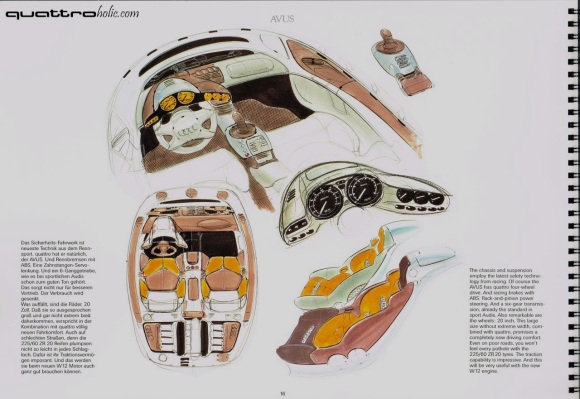 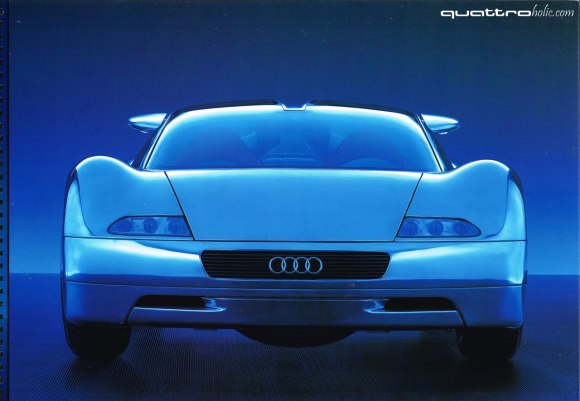 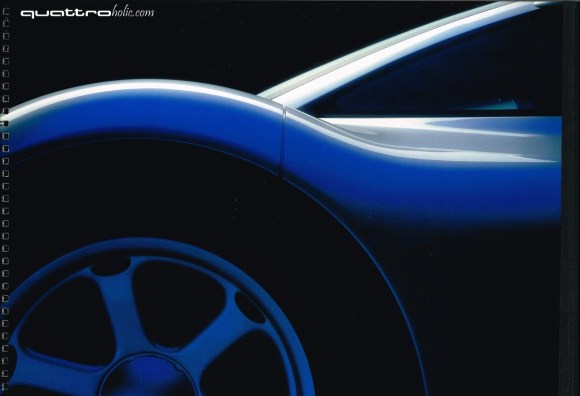 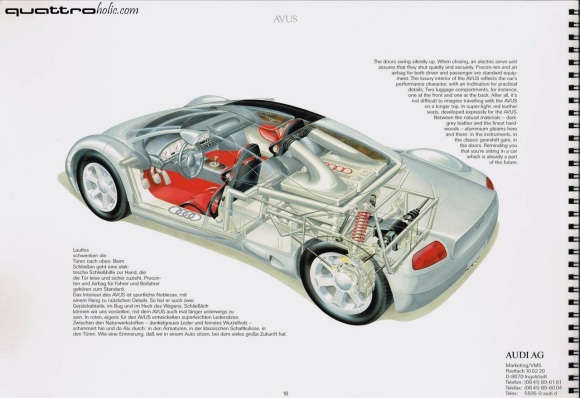 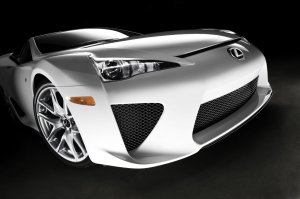 Who is gonna buy a  $200k+ Lexus?  I know most people who are shopping for a car with a $200k budget are certainly NOT going to.  So who is gonna buy it? The Japanese, probably…and maybe some arab and korean billionaires.  Who is gonna ditch a Lambo to buy this? or a GT3? or an F458 Italia?

Obviously, Lexus are making this car for image’s sake—however it certainly doesn’t have a classic shape in any way, in fact it reminds me (almost a little too much) of those awkward “sports cars’ they used to sell in the 80s and 90s—like the Dodge Stealth, Subaru SVX, and Nissan 300zx.  Cheesy, at best…

So congratulations Lexus, you’ve built one hell of an ugly supercar.  But what can it do?  Looks like pretty standard supercar stuff as you can read below.  Nothing a Porsche turbo can’t deal with… 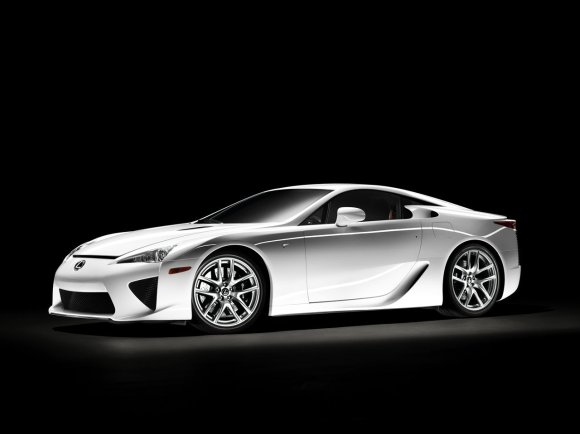 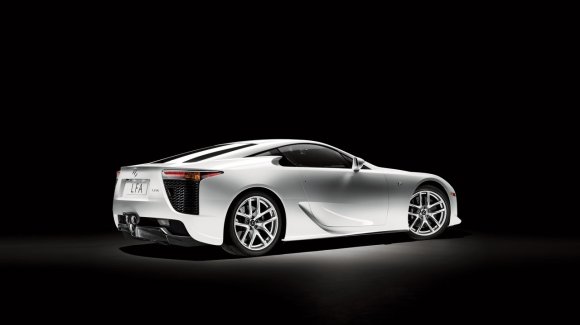 TO BE UNVEILED AT THE TOKYO MOTOR SHOW 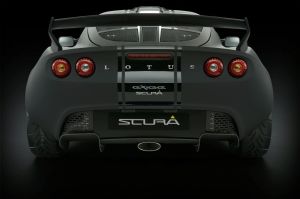 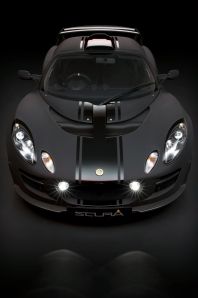 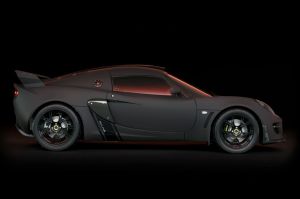 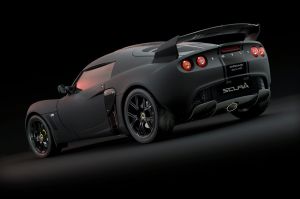 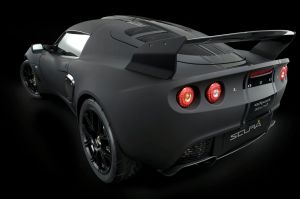