This is heading to 2013 Le Mans in the LMP2 category! I’m so excited my Alpine neurons are spazzing out.

one of my favourite cars in the world…..the fantastic and menacing Donkervoort D8 GT. 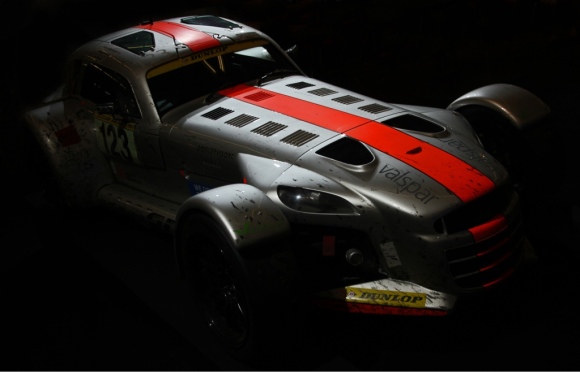 Audi celebrates another victory at this weekend’s 24 Hours At the Nurburgring with a 1-2 finish for the Audi R8 LMS ultra!  Superb.

Great picture at the finishing line by Frozenspeed! 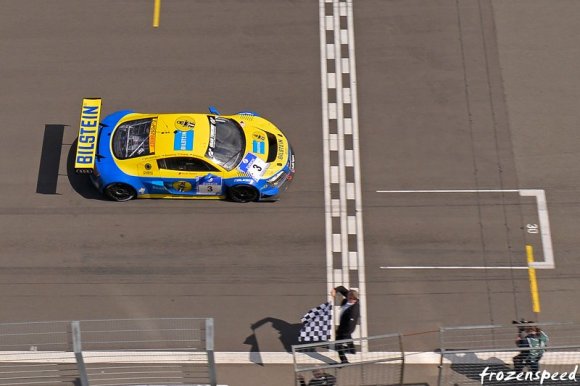 The full line-up of R8s at the N24 race.  The winning car is the yellow Team Phoenix #3 car (front row, left, different number for the race!) 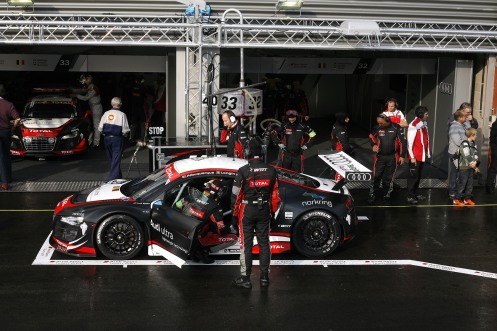 i’m loving these videos. beautifully made and a nice tribute to their first win there with the R8 LMS.

got these videos from the great Colla Verglas!

Here’s a link i know is working if you do not have access to SPEED in the USA.

Allan McNish on being an Audi racing driver.

McNish is one of my favourite endurance drivers—-and a great driver.  Le Mans is coming on June 11th!

Seeing as BMW has pulled out of Formula One, it appears they are redistributing some of their racing technology, staff, and resources into various ‘other’ forms of motorsports.  Should be interesting to see how they do in the competitive GT2 class against C6 Corvettes, Porsches, and Ferraris.

Thanks to Jalopnik for the tip!