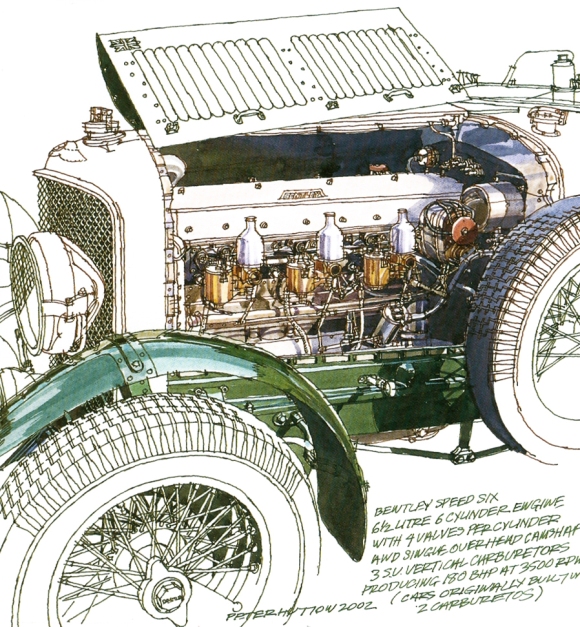 One of the finest coupes ever made—-the 1954 Lancia Aurelia B20 GT. 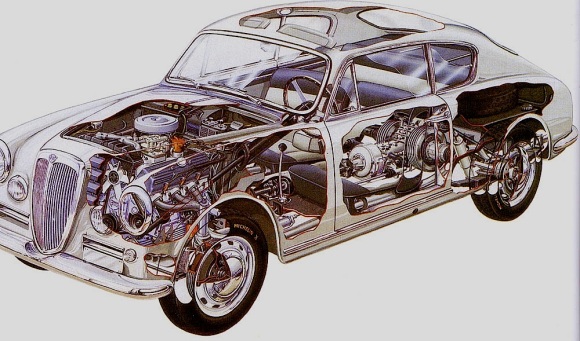 art of the day. montreal cutaway.

Alfa Romeo Montreal;  easily one of my top 3 Alfas ever…look at that lumpy V8 muscle hanging over the front wheels! 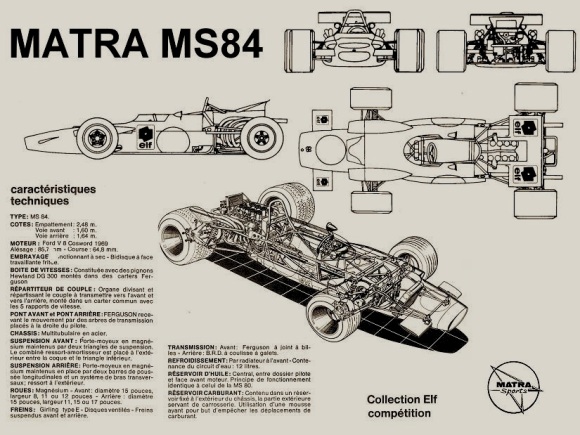 Giugaro and the Lotus M70 (Esprit) 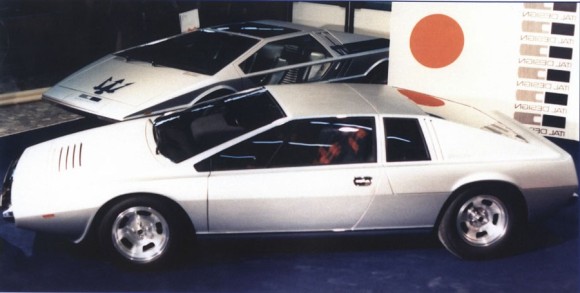 Before the Lotus Esprit became the Lotus Esprit…it was known as the M70.  Penned by Giugaro (Italdesign) and quite a big step for Lotus as a company; It launched Lotus into the realm of supercars.

I have to say that the Series 1 Lotus Esprit is a pretty great looking car….and the M70 definitely looks like the purest expression of the design (obviously!).

Here are some original ideas thrown around for the M70:

the illustrations of Peter Hutton.

These are very cool and very original.  I especially love the way he annotates information about the cars above the angular cutaway sketches.  The Maserati 250 T-shirt is quite nice, although too red for me to order unfortunately.  Prints and cards are quite affordable—a nice place to pick up a few gifts for yourself or a petrolhead in your lives.

(original modified to perfection by IEDEI, click to enlarge)