I love Tag Heuer/Heuer watches, however I do know that they now have a bazillion versions of the same watch in the Monaco. It’s a watch I love, and aspire to own a version of someday—-although I will admit that the watch has become a bit of a cliche within the watch world.  Do i really care? No, not really.  I still really want that black dialed Monaco McQueen edition they had made a few years ago with the Gulf colours—–however i am really digging the progressive look of these new versions. 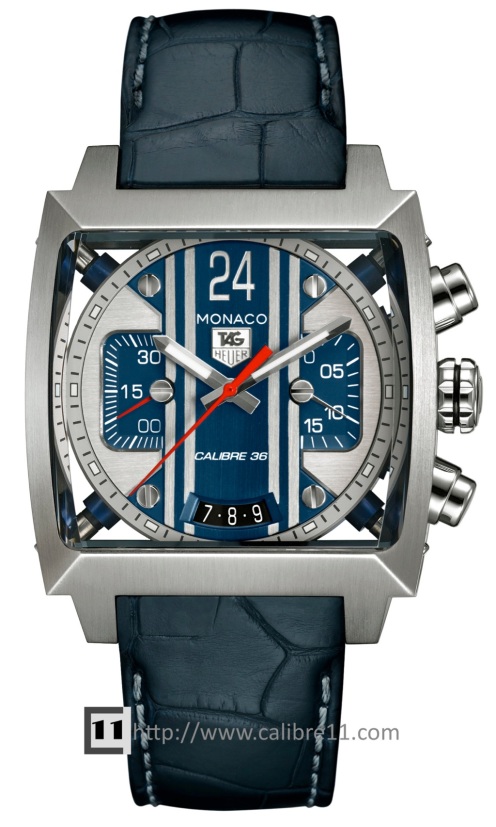 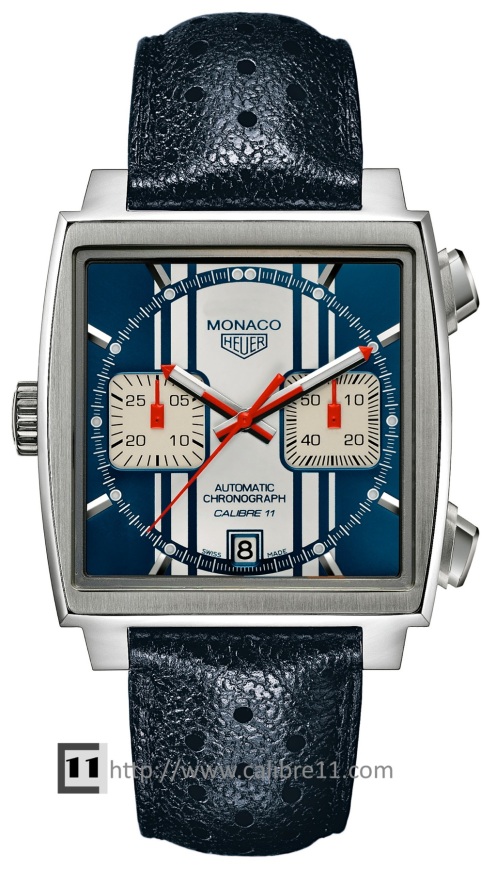 Cooler than f*ck.  Wonder how much this is going to fetch on auction.  Yes, this is the 911S from the opening scene of Le Mans and yes this is the 911s that Steve McQueen bought after filming the movie for his own collection. 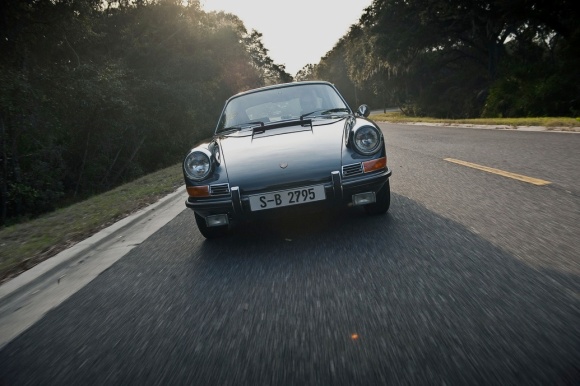 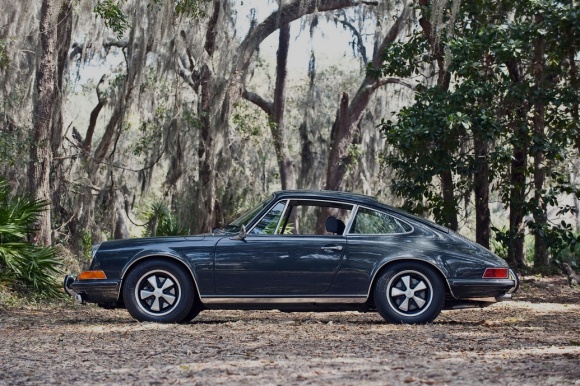 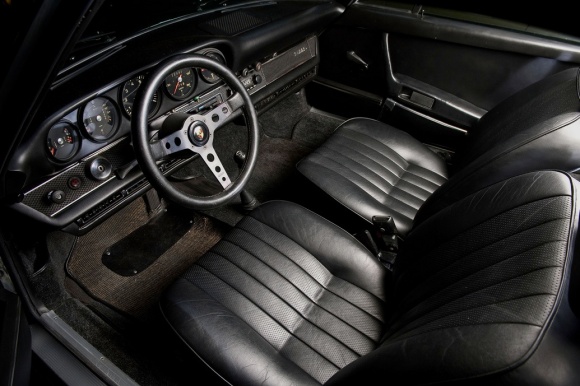 HOW in the world could Steve Mcqueen be  SO effortlessly cool? 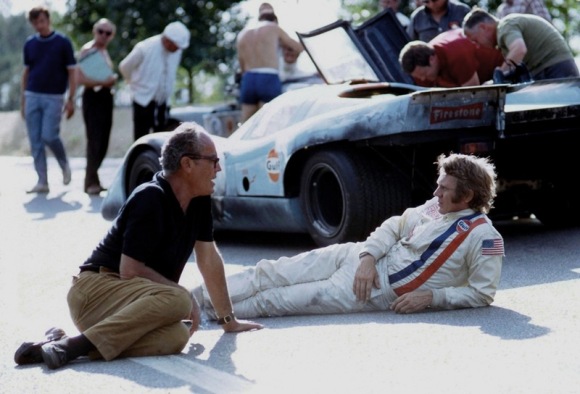 foto of the day. McQueen.

Steve McQueen would have turned 80 today, if he was alive.  So today’s foto of the day is a tribute to the man! 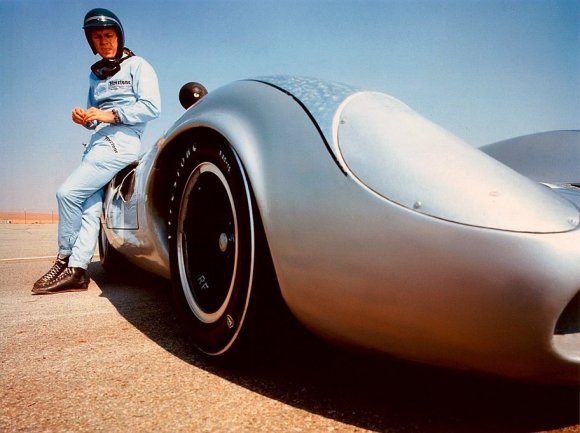 For the first time since I started this blog about 16 months ago, it recieved more than 1000 unique views for just today.  That’s a milestone!  Cheers to all the IEDEI friends out there, and let’s aim for 2000 hits a day!

Time to celebrate with a picture of our spiritual webmaster, Steve McQueen! 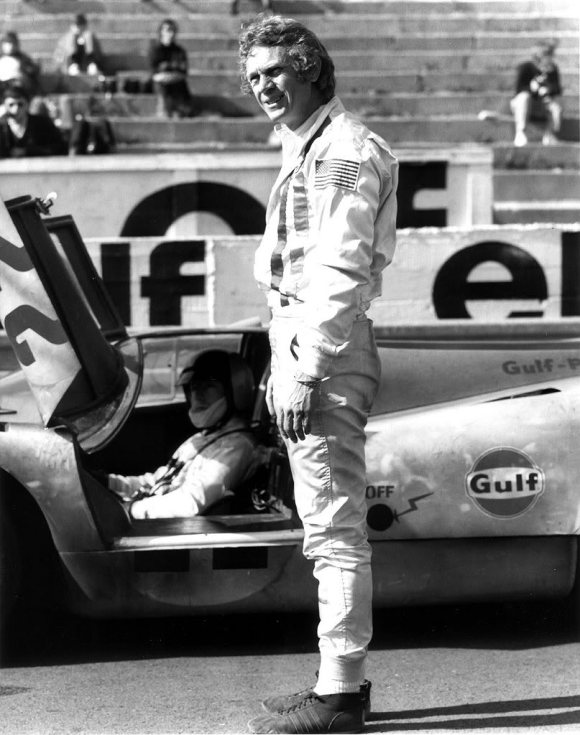 good to be back.

Mr. McQueen in his Jaguar XK-SS welcomes you back! 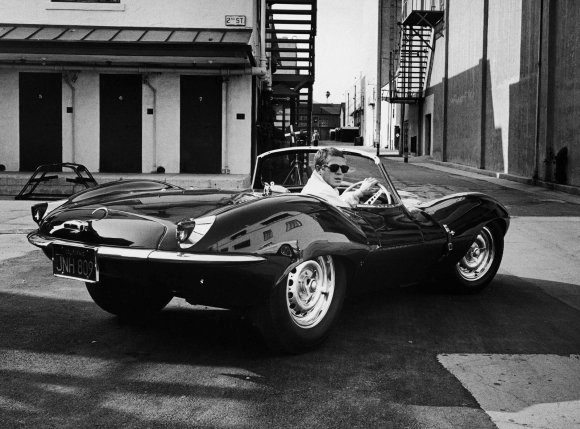 Word is that casting for the upcoming Steve McQueen film Steve McQueen: Portait Of An American Rebel has commenced and that the role of Mr. McQueen is being offered to Brad Pitt. 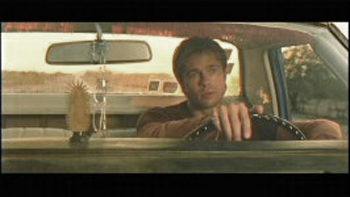 I’m a huge Steve McQueen fan..and am really excited about a film portraying the adventures and life of Mr. McQueen—and while i think Brad Pitt is a pretty decent pick for this role, i just hope he gets into the role enough to really transmit the soul of McQueen.

Steve McQueen fully absorbed himself in films while he made it; during the film Le Mans, he fully integrated himself with the race, the lifestyle, and the actual driving.  Such is that I hope Pitt is able to understand the character of McQueen and really display McQueen’s character rather than his own…When i told my wife about this—she thinks Jude Law would be a better choice, mainly because he looks more like McQueen.  I think my wife just digs Jude Law! ha.

Either way, i’m looking damn forward to it, and it will surely be the most anticipated film of 2010.

Steve McQueen and his Jaguar XK-SS

these pictures are so cool.

I own a Tag Heuer Monza, which i received as a wedding present a couple of years ago. It is an AMAZING watch—-i have been wearing it non-stop for the past two years. I still love it as much as when i first got it. It still looks brand new (well, aside from the slightly worn band), and it just excudes so much class, subtlety, and vintage racing sophistication—–all the way down to the little writing in the dial that says “MONZA”. Fantastic watch. I will love it forever!

My dream watch costs about 3 times as much as this one—it’s another Tag Heuer, and it has racing stripes! Tag Heuer released a limited edition Monaco watch in 2004 i believe—-with a white dial, red and blue racing stripes, and the Monaco logo in the center. Then a couple years later, they released a black version with the gulf stripes and Gulf logo. the price? around $4000. But i want one—-OH i want one bad. One day….one day. 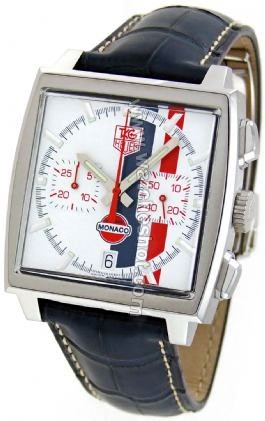 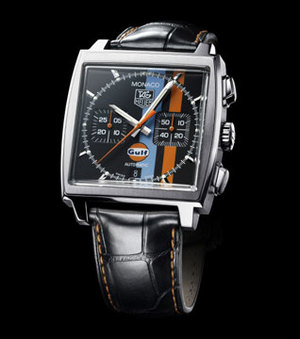 I’m not the greatest fan of Ferrari, but DAMN—-this video is GREAT! Vintage as f*ck with a great story.