I eagerly await this year’s Le Mans (June 22-23)—-and while I will be, as usual, pulling for the stunning Audi R18s to win (as expected they will), my eyes will actually be peeled out for the Alpine A450 which heralds the return of one of the greatest marques in racing back to Le Mans!  Sure this is a car that was developed primarily by Nissan originally, however its tuning and program is now joined to the hip with Dieppe and the Renaultsport/Alpine tuners.  It is such a great feeling to see the Alpine marque on the track again, and with reasonable success I am sure that in the near future we will start to see a non-Nissan Alpine race car being developed and run in future endurance events!

Here are some photos shown by Team Signature about the current A450 race car doing Le Mans testing this weekend in France.

As usual, IEDEI will be setting up live feeds of Le Mans on this site as we do every year to help everyone to watch it! 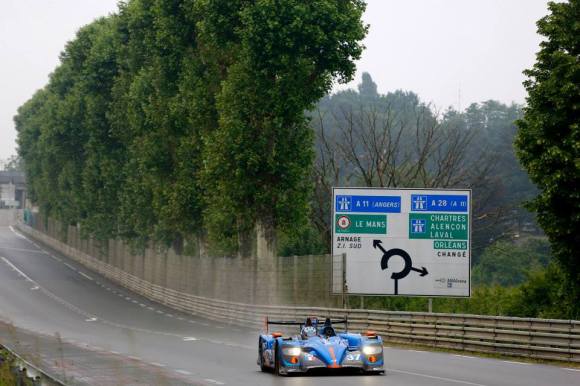 I am loving the idea of this…movement in silence.  There is something very epic about the sounds of silence….if one can appreciate sounds extensively, one increases their appreciation of silence.

This installation was done by BMW in relation to their “i” sub-brand. 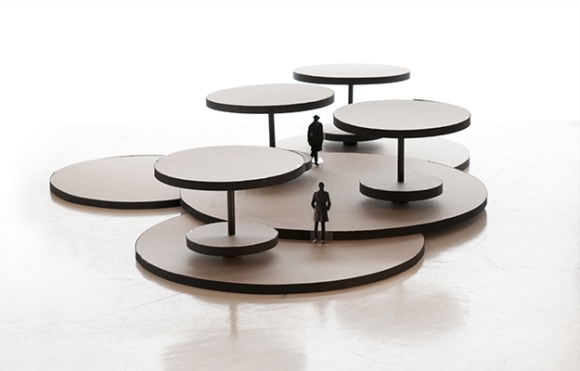 from 1957, a vision of the future!  It’s like Leave It To Beaver.…except Wally is a girl.   Google eat your heart out! 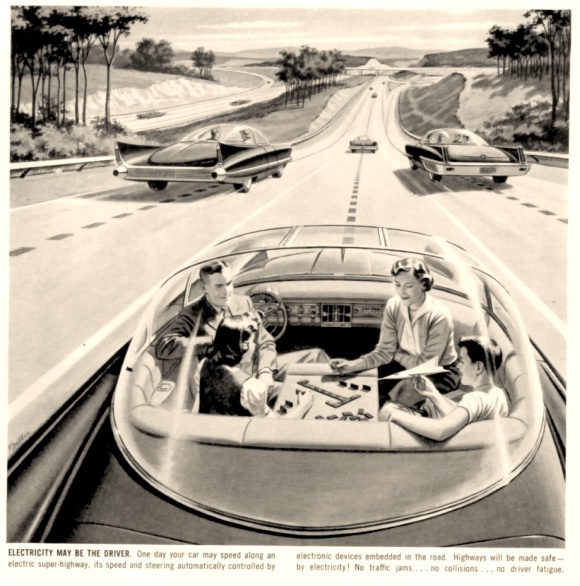 And here’s the kicker, an excerpt from the 1958 Disney show “Magic Highway”.  Some fascinating ideas going on here!  Here’s hoping that we have this kind of imagination still kicking around for the next 50 years.

As you probably realise, my ‘holy grail’ dream car (in ANY price range) is the Alpine-Renault A110 1600s.  This has been the case for approximately the last 5-6 years.  However in that 5-6 years I have watched the selling price of the A110 start to soar from about $40-$50k back then to ranging from $80k to well over $150k for excellent 1600s examples these days.  I’ve been told the market for A110s really soared a couple of years ago when the Japanese started buying them up and taking them back to Japan.  Sure there are cheaper versions like the 1300s which can be had for less, and the 1100s which can be had for even less—-but it is getting harder and harder to find good A110s on sale, and i’m just hoping that by the time i get in the market for one (i hope this DOES happen), that prices haven’t soared to even more rocketing avenues.    The ‘other market’ versions of the A110 such as the mexican-built Dinalpines have also kept the market value down, as many have been unearthed and sold outside of Mexico in recent years—-adding to the total # of A110s in circulation.

My mostly ignorant, non-professional estimate is that the prices have now ‘capped’ for the A110 for the time being.  I don’t think “Alpine-Renault” rings a bell with the collector market the way “Ferrari” or “Maserati” or “Porsche” does, so i really can’t see these moving too much further upmarket.   Here’s hoping they stay in this range, or even start falling a bit when the nostalgic rally fan from the 60s starts giving up their cars.

In a brief search on carandclassic.co.uk, i found these examples: 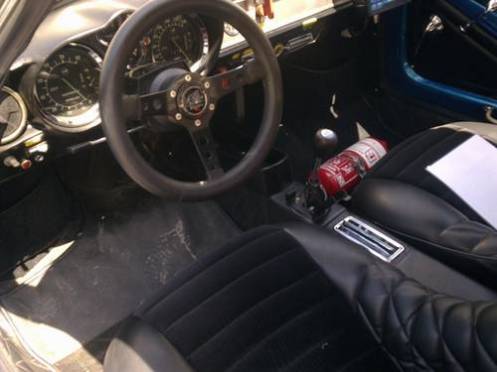 this absolutely stunning 1968 1300s is selling for £52500, proof that even the smaller engine variant is building up a following. 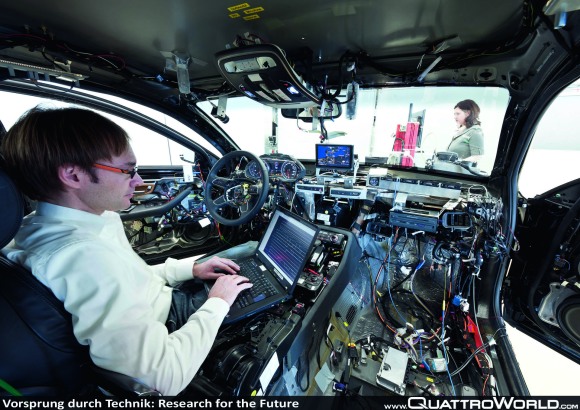 is VW releasing a ‘new’ Corrado this week?

Rumour has it that there will be a NEW Jetta-based Coupe introduced this week in Detroit at the North American International Auto Show.

BRING BACK THE C ORRADO!! stay tuned this week for more updates on this!

Well it doesn’t look that different, but there are some significant styling differences noticeable from these spy pics posted on Motor Authority.

The front nose is definitely higher, and the headlights are more upright, reminiscent of older 911s (ding ding….points for Porsche already!).  Supposedly this is due to stricter EU pedestrian safety laws, but I like to think it’s due to taking the 911 back to its stylish roots!

I’m not sure what they are trying to do with the rear, and I get the feeling that the spoiler on this mule has been heavily camouflaged and subsequently distorted from the look it will have in production.  I think that ‘whale tale’ is to throw off the pundits, or is it? Time will tell.

If it is, i love it…….here’s hoping it’s still coming to the US as planned… 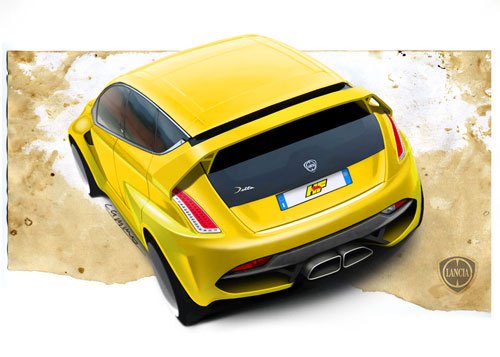 The original Lancia Delta Integrale was a beast of a car.  Obviously we never recieved it imported to the USA, so it was added to the mental list of “yes i want but i cannot have” and put aside into the closet.

Could this mean that if a Delta Integrale or Delta HF is produced, then we might see one? Maybe as an ‘SRT’ model?  Dodge Delta HF?  Sounds funny i know…but it would be fantastic!

I can’t tell you what the article says, because i don’t know spanish.  But the photos are great!

Thanks to Colla Verglas for the info: http://collaverglas.net/2009/10/17/per-somiar-que-no-quedi-lancia-delta-hf-per-luis-camino/

The car FIAT (Alfa Romeo) needs to bring to the USA…

Well, it’s been years of keeping fingers crossed for Alfa Romeos and Fiats to start coming to the USA.  Every few months, I see a ‘new’ article stating FIAT’s intent or specific predictions of import plans, or ‘new’ ideas of how FIAT will support bringing their italian-bred machinery back to the US market.

So it’s too late to ask for a 147 GTA as it is being soon discontinued in favour of the new 149.  Which is why we are gonna ask for that!  A lower priced, italian hatchback with some guts and style is EXACTLY what Alfa Romeo should bring to the US market upon their return.  I really hope they don’t blur clear thoughts and think that all they need to bring back are ‘luxury’ cars….Alfa needs to bring cars with SOUL.  Small cars that feel more expensive, perform well, and are fun to own.  I can’t think of anything better than a GTA hatchback for the resurrection of the Alfa Romeo brand in the USA.