Citroen have always made funktastic and weird designs which are creative, unusual, and push the limits.  Here’s another one, the M35 Prototype/Concept from 1969. 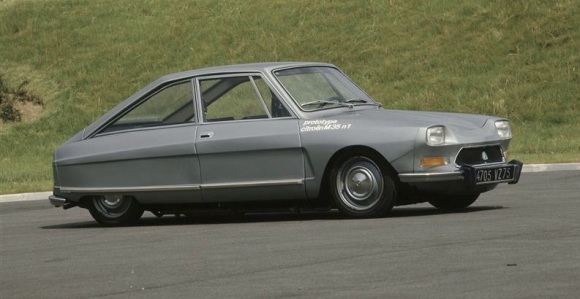 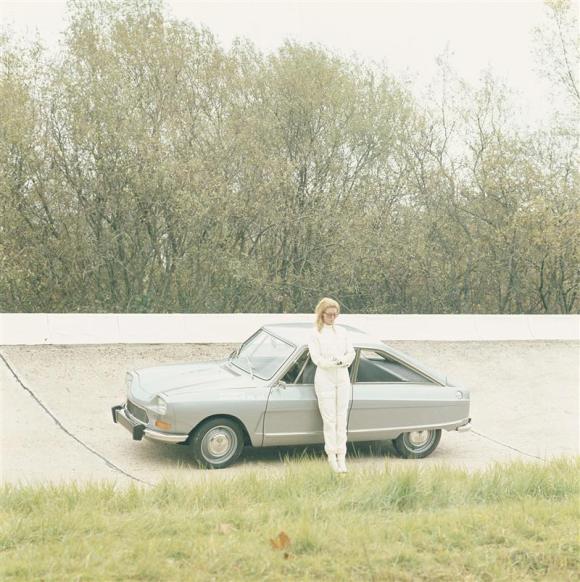 foto of the day. GT.

a 1965 Gilbern GT 1800, to be precise! I love these Gilberns, recently discovered the GT after reading about the Invader.

all types of goodness…

foto of the day. TR6 umbrella.

Umbrella makes for a nice roofline on this Triumph TR6!

So i’ve developed a very unhealthy admiration of the Porsche 911 GT3 these days, maybe because it is practical and insanely fast…..like ass-whoopish fast compared to nearly anything on the road; but also because i met a gentleman at a car show a few months ago, who was talking to me about his new GT3 RS….who told me one of his favourite cars he ever owned was a TT 225 Coupe, and then proceeded to convince me that i should be driving a used GT3…. this conversation really sank in over time.  Pre-owned GT3s are a hell of a deal……..996s especially—–HOWEVER i still hate the interior of the 996, and i had the exterior weird side skirts and thin body of the 996s as well…..not enough muscle, too much skinny finesse…..what also ruins it for me, is how several people i’ve spoken to who have driven and/or owned a 996 GT3 seem to say the same thing; that the car is very fidgety and not so stable turning nicely paved roads into concrete slabs of hell with shifty wheels?

How would i want mine?  Black on black of course—the only combination for me….but no worries, it’s not happening any time soon….997s are still pulling $90k and above.

This sort of reminds of WHY i wanted a Mini Cooper so badly during my teenage trips to London….cos they looked so tossable, and they ARE so tossable!

thanks to: Axis Of Oversteer

foto of the day. GT40s rubbing.

I love the natural friction of this photo….i wonder if these are original GT40s racing, or if they are replicas?

foto of the day. camaro.

Dunno much about the foto…except that it’s a vintage Camaro…which looks like trans-am racing spec and  that i so dig it.

R-TRONIC transmission only ===== OOPS. that sucks. 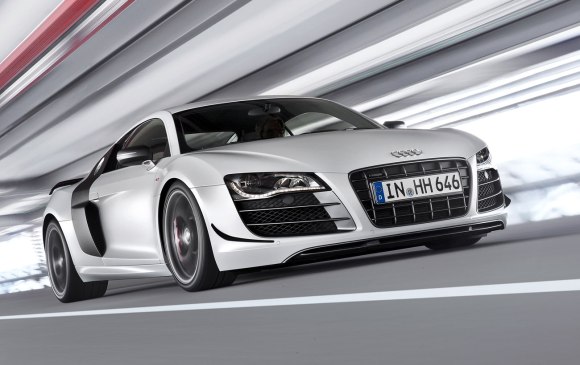 Finally, a review of the Audi TT-RS on a track, against some stiff and likely competition!!  Can’t understand a damn word these guys are saying, but even without understanding japanese; i’m pretty sure I understand the result!

foto of the day. espada.

oh how i love the Lamborghini Espada!

what could be better than one being chased by a pair of Gallardos!

First video footage of the Audi RS5. Very cool when the urQuattro joins it.

Just a photo of the new season of the Continental Tire Sports Car Challenge GT Class, where there is an APR tuned Audi S4.  Don’t ya love the photo of the S4 and the tuned, trans-am livery Chevrolet Camaro duking it out?  Very cool! 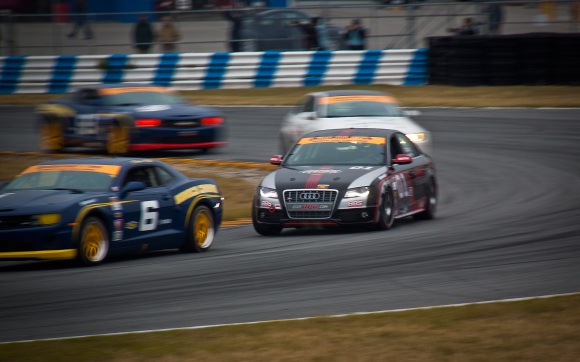 as a tribute to our recent UK visit! ASTON MARTIN V8 RACING. 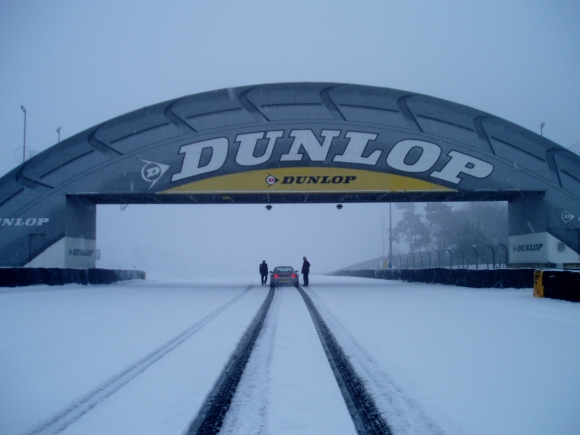 Looks like the Suzuka circuit in Japan…..GLORIOUS sounds coming out of that GTA.

foto of the day!