An adventure and its documentation.  An event which is still alive today as more of a nostalgic event!

Romain Dumas crashes his Audi R18 Ultra into a tire wall, then proceeds to get out of the car and basically remove the entire front bodywork from both sides, get back in the car and drive it for 5-6 minutes back to the pits!  Amazing bit of effort and determination from Dumas!  Great to see.

video of the day. Bac Mono.

As my tastes continue to evolve into mixing vintage ethos and future technology, I have found myself moving the Bac Mono higher and higher in my list of favourite cars in the world.  For starters, the design is simply phenomenal; with massive attention to detail and advancing the otherwise ungainly track car stereotype into something which transcends its function.

The price is high when compared to other cars in the ‘track day specials’ category (75k GBP) and the production is low (50 units in 2012); but here’s hoping the company takes off and brings more cars to production.  Supposedly, distribution to the US market is also secured through a Lotus shop in San Francisco.   I get the feeling that after driving this around, everything else would simply just be boring—in any price range.

I’ll take mine in bright yellow-green OR stone cold black.

video of the day. History of AMG.

Nice video put together by Mercedes-Benz—-showing a short history of AMG.  I admit to having a soft spot for Mercedes-Benz…always have, always likely will.

video of the day. Sidecars and Snow

Steeped in pre-war 1930s Russia, the origins of Ural Motorcycles is centered around them having sidecars and built with utilitarian, military-strength toughness!  These days,  the company still exists and has an enthusiastic following.  This great video by Gear Patrol captures the essence of being into a specific make/type of machine, and driving it with pleasure.  In this case, it is driving a Russian-built (built in Siberia) motorcycle through the mountains of Washington!  It also really makes me miss the winter… 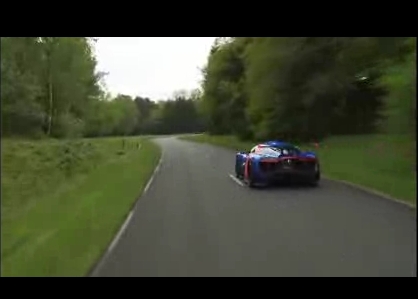 video of the day. pure Stratos.

What a video of the legendary Lancia Stratos with no BS music to get in the way of the exhaust notes!

Thanks to Nicolas for the tip!

video of the day. Toyota is ‘new’ Peugeot. 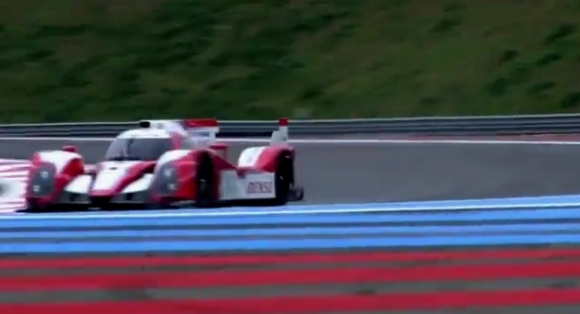 I’m buzzing about Le Mans already .  Time to get the Audi flags out. I’m excited to see if the Toyota TS030 is up to the task…it certainly looks the part!

the making of a Dunhill document case. 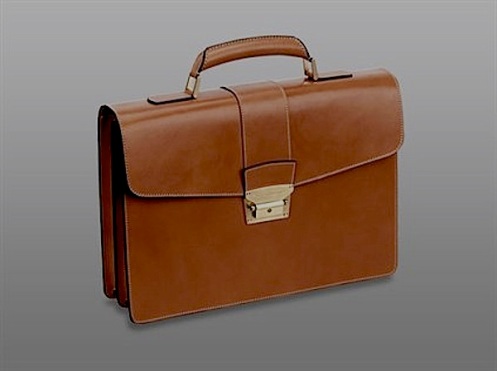 To me, there are certain essential accessories for a modern gentleman; a nice car, satisfying clothing, a functional and stylish timepiece, a technologically sound mobile device, and a bag or brief for work essentials.

There isn’t a day where I don’t enter my workplace empty handed; by my side I always have some form of a brief or a document carrier.  I currently use a Jack Spade Twill Brief which I really love—-however the radar for my next brief is always on and the most likely candidate is a Dunhill case.  I am of course a huge fan of Dunhill gloves and clothing, and am currently scouting out my next storage device like a spy before a war. 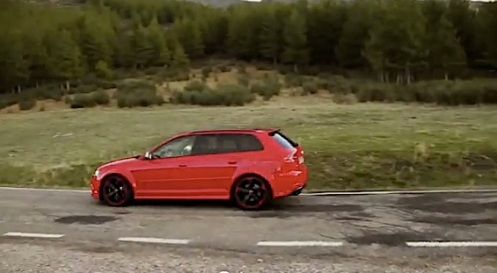 I really love my 2012 A3 quattro….in fact, in terms of performance, usability, practicality, quality, comfort, looks, and overall balance—-i think it’s the best car i’ve ever owned.   I will be writing up a 1 year review of the car very soon, as that time is coming—That being said, there isn’t a week that goes by where i don’t find myself imagining that it is an RS3.  I’m still upset that Audi of America decided not to bring the 8P RS3 to the US market.

this video is in spanish, but doesn’t prevent enjoyment of seeing the finest hot hatch in the world in action!

This is such a great ‘period’ documentary/commercial issued by Porsche about their new 928.  Obviously Porsche had grand hopes regarding the 928 when it was launched, and was touted within the company as the successor to the Porsche 911—–obviously we all know how that turned out!

That’s not to say that the 928 was not successful—-because it was successful as a front-engined sports car.   I have to say as a kid, i think i loved the 928 more than i loved the 911 of that era (early 80s).  The 928 had the most wicked rear end, and had a lot of presence on the road—-whereas the early 80s 911 had big bumpers and looked sort of like a cartoon.   Fast forward to 2012, I think the 911 of that era has aged quite well (maybe because it is timeless?) whereas the 928 looks like it is trapped in the time of that era.

Either way—–enjoy this video presented in 4 parts.  It has nice features, including lots of people with moustaches and/or mullet-y hair!

Supercar nut Harry Metcalfe from Evo Magazine is taking a tour around the working prototype of the Porsche 918.

I am loving the idea of this….2 electric motors and a V8…look at where the exhaust pipes exit!  PDK double clutch gearbox…..and just a bang up to date technological masterpiece under development.   I was never a fan of the Carrera GT, but this i’m properly excited about. 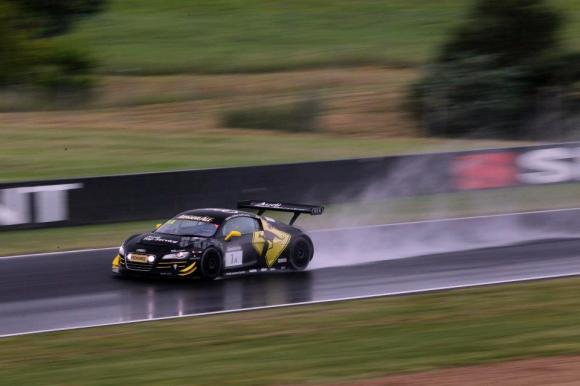 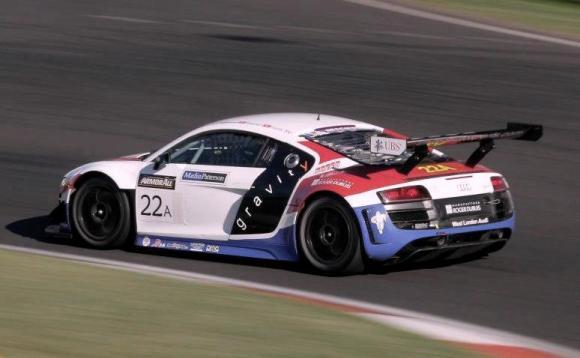 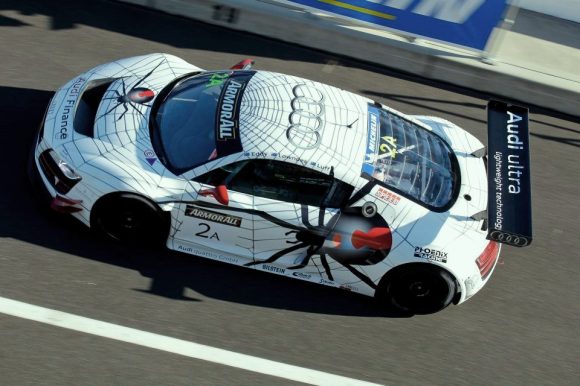 video of the day. Alex Roy goes to El Salvador

video of the day. RS5

I consider the Audi RS5 to be the ultimate manifestation of the germans trying to build a “muscle car”…..along with some of the Mercedes AMG line…….this is some great footage of an RS5 rolling through the desolate smooth roads in the desert—-almost reminds me of scenes from the film “Vanishing Point”!

No music or commentary to get in the way either! just the sweet sound of a V8!

Such a desirable car in that shape and in that form—i think the original A5/S5 already looked beautiful, but with a widened stance, fender flares, and those extra RS touches; it really gets its point across!  Fantastic.

GROUP B GLORY with one of my favourite automotive journalists, Chris Harris.  Excellent!

video of the day. 2 things i want.

This winter has been most disappointing in NYC.  One little bit of snow….in October (?)…..my snow tires are waiting for more fun.

what a video.  WOW….just beautiful.

thanks to Jon for the tip on this great tribute to the legendary Porsche 917.

video of the day. TT-RS.

definitely (along with the RS3) the best sounding production road car under $100k.   There’s nothing like the 5 Cylinder gurgle.   This car is tuned to 485hp.  Slick video too.

Thanks to Skaala for posting this!

From the best international magazine in the world: Intersection.  They never fail to impress me.  More on them this week…